Dave Evans has the latest on plans for next year's L train shutdown.

And a bus tour served as a practice run for what will happen in eight months when the L train goes out of service for repairs and upgrades.

The MTA is putting together a massive fleet of buses on 14th Street, and during Monday's practice run the extra travel time by bus wasn't as bad as once predicted.

"Ninety percent of riders are projected to not have more than ten minutes additional commute time each way," said New York City Councilman Steve Levin. "So that's a significant achievement."

Here are some of the plan details revealed Monday:

*The MTA will put 80 extra buses into service every hour. A handful of those - 25 in all - will be electric.

*There will be hundreds of new one-route monitors and supervisors on duty if those buses begin to back up.

"We don't want the effect of a diesel train running back and forth on 14th Street," said NY State Sen. Brad Hoylman.

City and state leaders on Monday seemed satisfied with the alternative plans.

Riders are already preparing, and they are not happy.

"I have another option. I can take the E, but that's terrible," said Harold Amparo. "It's going to take way longer."

But the big message from the MTA Monday was that while the tunnel's being reconstructed, 14th Street will be just fine - if New Yorkers help.

"Where bus lanes are properly policed and where people don't selfishly park in them, the bus can do its job," said Byford. "And the buses sailed along those bus routes, bus lanes." 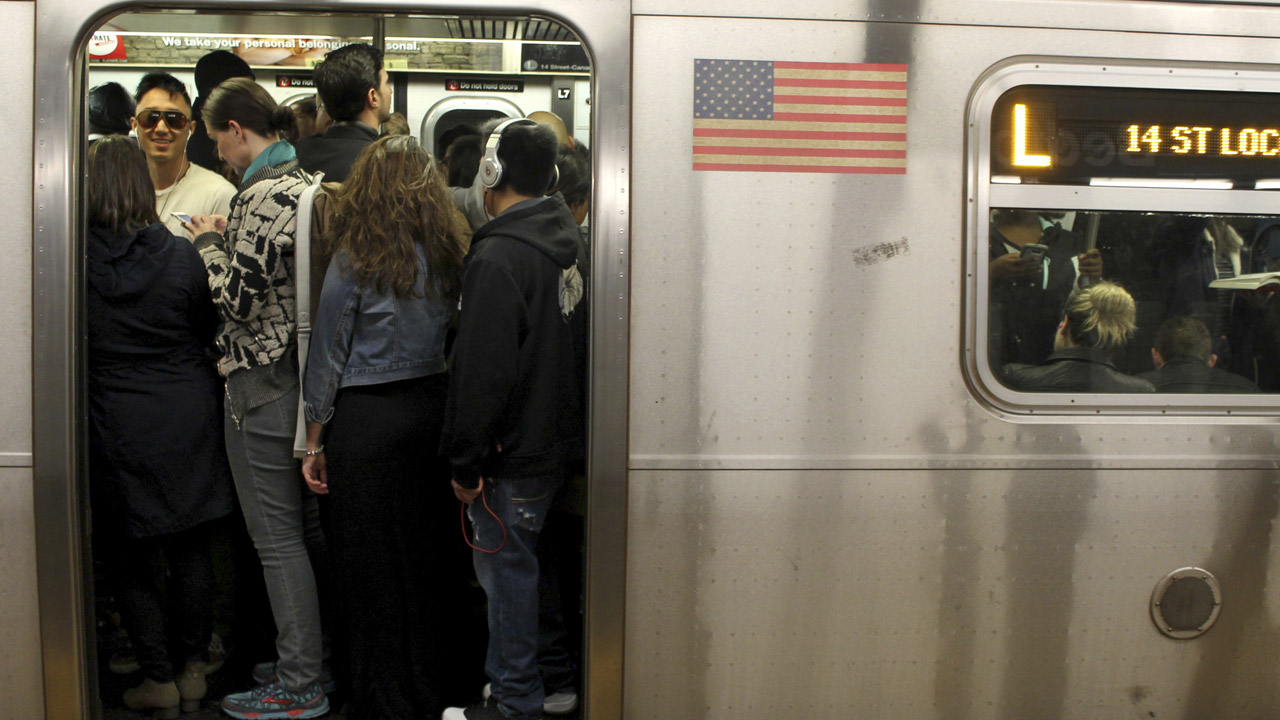