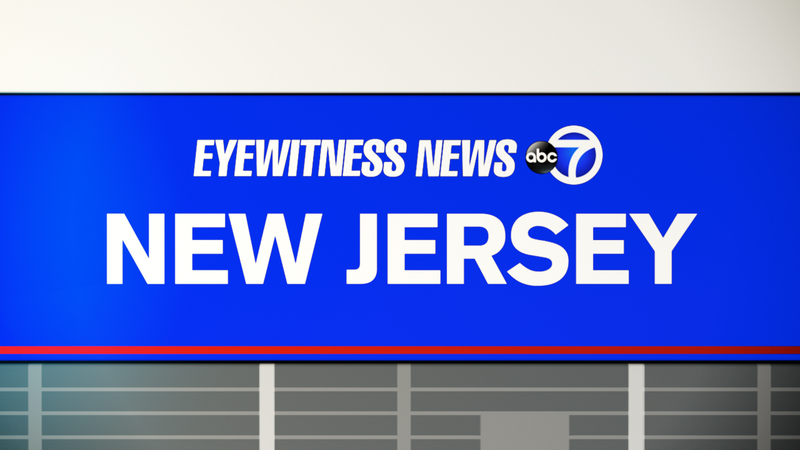 Rabbi and several others charged in public benefits fraud case

LAKEWOOD, New Jersey -- A New Jersey rabbi and his wife and three other couples defrauded state and federal public assistance programs out of more than $1 million by underreporting their incomes, according to criminal complaints released Monday.

One of the couples continued to receive Medicaid assistance for their children despite making more than $1 million in both 2012 and 2013, according to one criminal complaint.

Ocean County Prosecutor Joseph Coronato said more arrests are expected as a result of the investigation.

The couples were scheduled to appear in court Monday afternoon. The phone at the synagogue rang unanswered Monday morning.

All reside in Lakewood, a town near central New Jersey's shore that is home to a large Orthodox Jewish community.

Yocheved and Shimon Nussbaum hid their income by creating companies that they controlled but that were run by relatives, the complaint alleged. The couple made approximately $265,000 in 2011, more than double the maximum allowed to receive Medicaid benefits and more than triple the maximum for Section 8 benefits, according to the complaint.

Mordechai and Rachel Sorotzkin allegedly made more than $1 million in 2012 and in 2013, yet the couple used Medicaid to pay for about $22,000 in medical expenses when their sixth child was born in November 2013, the complaint alleges.