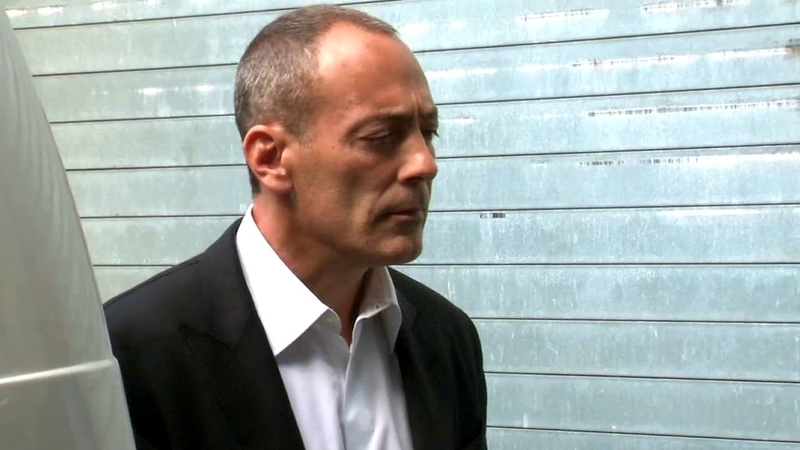 NEW YORK (WABC) -- A landlord who owns 140 apartment buildings in New York City has been charged with harassing rent-stabilized tenants.

"Two weeks ago he changed the mailboxes. We haven't gotten mail in two weeks now. I'm waiting for my tax return. My neighbor for her medicine," said Robin Tzannes, a tenant.

Tzannes says she also endured 15 months of no gas for cooking. She and hundreds of other rent regulated tenants are hoping their living nightmare is finally over.

Croman is now slapped with a 20 count criminal indictment from tax fraud to grand larceny.

He is also facing a civil lawsuit for allegedly harassing his rent regulated tenants to move out of his buildings so he could jack up the rent to market rate.

"It was a culture of corruption, where property managers will get a $10,000 bonus to get rent regulated tenants to surrender their apartments," Schneiderman said.

Cynthia Chaffee claims she developed asthma from all the toxic dust in her building and was left in crutches when the railings disappeared.

"I fell down the steps and broke three bones in my legs because he refuses to put railings on our buildings," Chaffee said.

Along with the criminal charges, Schneiderman will file a civil suit against him for threatening rent-stabilized tenants with the use of a former NYPD officer, who he referred to as his "secret weapon."