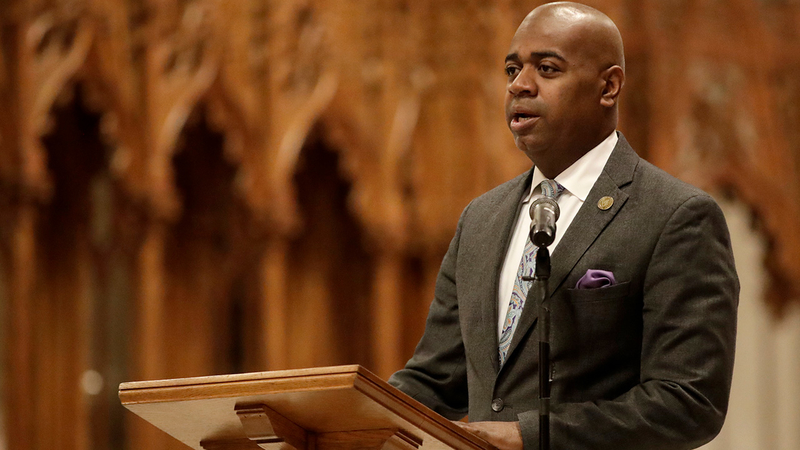 Three Newark residents had filed the suit, accusing Baraka of misusing city funds for allegedly having police officers escort a hip hop DJ from New York City to the mayor's birthday party and of violating campaign laws by mailing a flyer that was actually a disguised campaign ad to residents within 90 days of an election.

Video posted on Funkmaster Flex's Facebook page appears to show him in a car following another car with flashing lights as it heads into the Holland Tunnel on the way to Baraka's birthday celebration at Newark's Prudential Center on April 9. Sirens can be heard.

In reference to the mailer, the judge said, "This mailer has no posting of achievement of the candidate...It is simply an informational pamphlet to get residence involved." 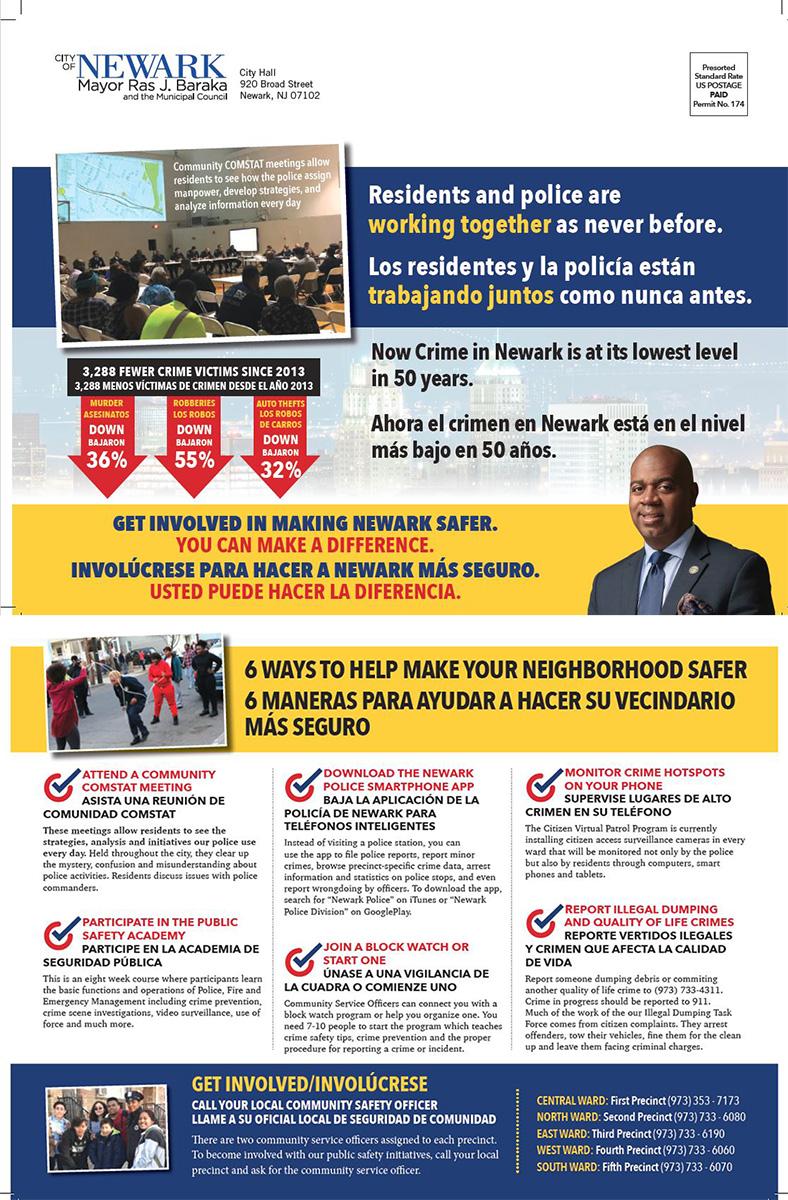 This was considered win for the city.

In terms of Funkmaster Flex, the judge ordered the city of Newark be restrained from using police cars from going to New York City to pick up a celebrity for private events. He also ordered that the mayor turn over all of the financial records to confirm the $200 reimbursement from the mayor is in fact accurate.

None of the plaintiffs nor the mayor was present in court.