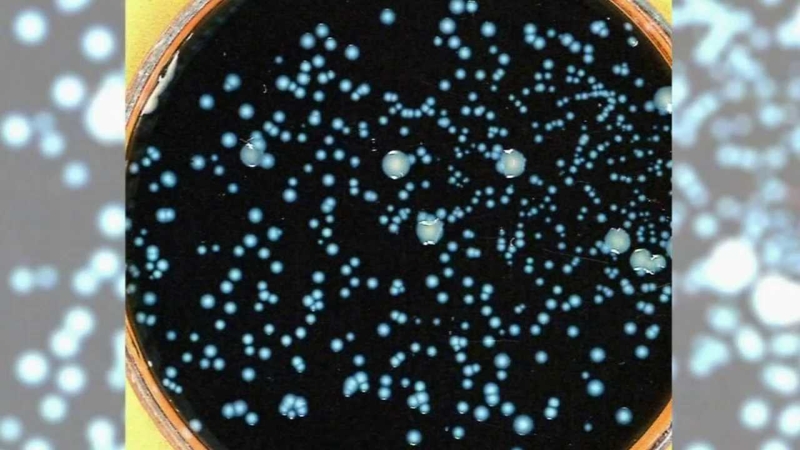 WASHINGTON HEIGHTS, Manhattan (WABC) -- One person has died in connection to a second cluster of Legionnaires' disease discovered in Washington Heights this year, officials announced Wednesday.

The Health Department was notified of the death by the hospital early Wednesday morning. The victim has not yet been identified.

Of 15 other cases -- seven people remain hospitalized, seven have been discharged from the hospital and one was seen as an outpatient. More cases are possible as Washington Heights residents go to their doctors.

Twenty cooling towers have been tested, but those results will take two weeks. As a precaution, owners of 11 towers that had preliminary positive tests were preemptively ordered to remediate.

In a teleconference Wednesday afternoon, acting health commissioner Dr. Oxiris Barbot said the department's suspicion is the hot weather leading up to the cluster was the cause.

"The Health Department has confirmed 16 cases of Legionnaires' disease associated with the Lower Washington Heights cluster. One person who had underlying health conditions has died. New York City has the strongest enforcement regarding cooling towers in the nation, and we continue to take very aggressive steps to respond to this cluster and prevent more people from becoming sick. The Health Department has investigated every cooling tower in the area, ordering landlords to remediate where necessary and has provided information to residents. The risk to residents of contracting Legionnaire's disease remains very low; however, adults with flu-like symptoms, like fever, cough, or difficulty breathing should seek immediate medical attention so a doctor can determine whether Legionella testing is needed. Legionnaires' disease is not contagious and is easily treatable with antibiotics. People get Legionnaires disease by breathing in water vapor containing the bacteria."

The previous cluster ended in mid-August and the latest cluster began in late September.