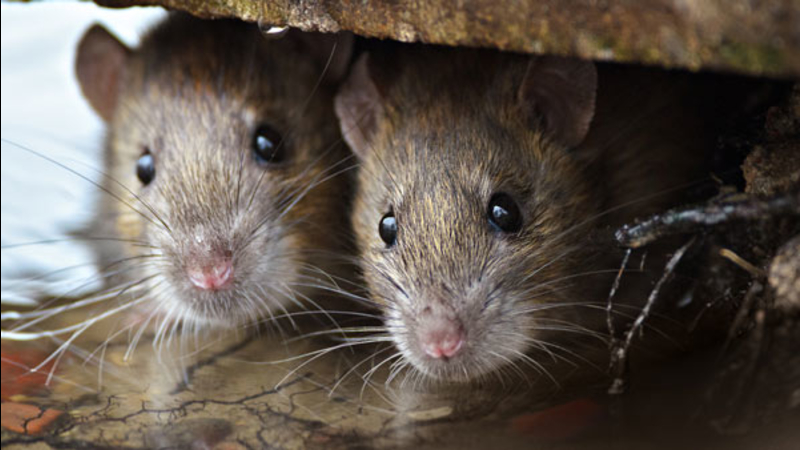 Bacterial infection caused by rat urine in Bronx kills one, sickens two others

CONCOURSE, Bronx (WABC) -- There are three cases of a bacterial infection caused by rat urine, one of them fatal, in the Bronx according to city officials.

According to the Borough President's Office, it is are monitoring the situation and in touch with the Health Department.

The Medical Examiner's office investigated and determined the cause of death was leptospirosis. The manner of death was deemed natural.

The statement went on to say that while the illness is serious it is usually treatable with antibiotics.

In the meantime, the Housing Preservation and Development and the Buildings Departments have immediately begun reducing the rat population in the area. They also are working to educate tenants about "precautions, signs, and treatment."

You can catch leptospirosis bacteria through open wounds and cuts in the skin, or the eyes, nose or mouth.

Some people who are infected may have no symptoms, while others may have a mild illness with fever, headache, chills, muscle aches, vomiting or diarrhea. Rarely, infected persons may develop a life-threatening illness that affects their kidneys and liver.

There are typically one to three cases of leptospirosis every year in New York City.