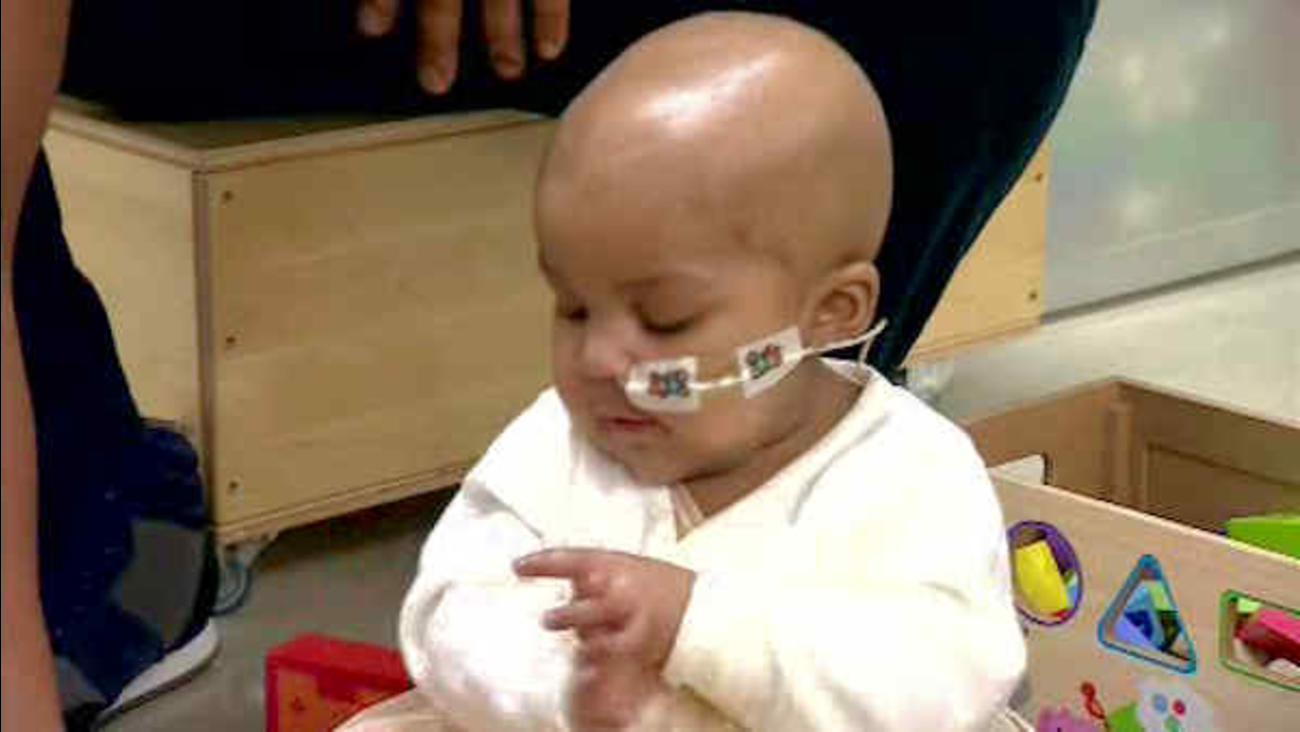 LONDON (WABC) -- A baby girl is alive thanks to parents who never gave up, and doctors who tried something totally new and different to treat her cancer.

The scientific breakthrough that saved Layla Richards is inspiring doctors and cancer patients around the world.

After spending most of her short life battling leukemia, 1-year-old Layla's parents were told that traditional treatments weren't working and that their baby girl was going to die.

Her doctors in London decided to try an experimental treatment that had never before been tested on humans, injecting Layla with a donor's immune cells genetically engineered to attack her cancer.

"The technology itself has got enormous potential," said professor Waseem Qasim, of Great Ormond Street Hospital.

Nearly two months later, Layla's leukemia appears to be gone, though doctors caution it's too soon to know if she's cured or whether this could be used to help others.

"It needs to be studied further in a lot more children to know how well does it work and are there possible side effects," ABC News Chief Health and Medical Editor Dr. Richard Besser said.

Still, it is a dose of hope from this now healthy, happy girl and her groundbreaking treatment.