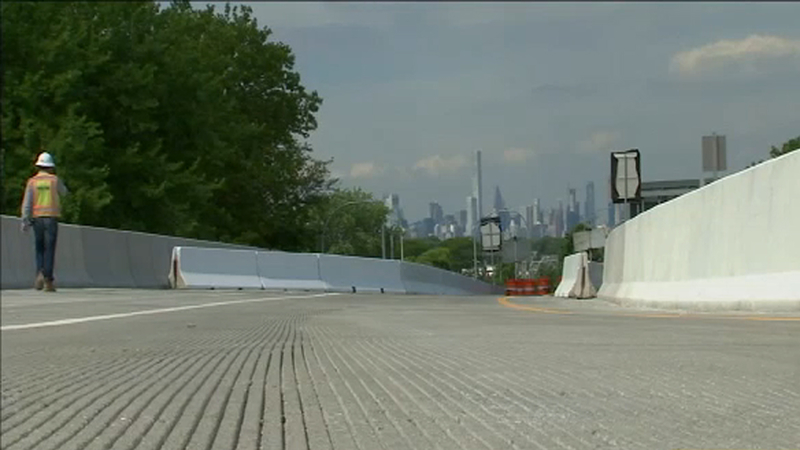 Construction of a new roadway flyover was completed in less than two years and is part of the ongoing $8 billion aiport modernization project announced in 2015.

"This new flyover will bring immediate relief to travelers driving to LaGuardia Airport and is a key milestone in our plan to build the nation's first new airport in more than 20 years and make it a world-class international gateway," Cuomo said. "While the federal government pays lip service to infrastructure, New York is making historic strides in building a transportation network fit for the 21st century economy."

Located at the Grand Central Parkway's eastbound Exit 7, the flyover will be the primary access point for vehicles going to the eastern side of LaGuardia Airport, where Delta's gates are located.

With nearly 18,000 vehicles traveling to LaGuardia daily, the flyover is anticipated to initially handle 20 percent of the airport's total inbound traffic.

Cuomo also allocated $1.4 million in new funding for the Council for Airport Opportunity, a nonprofit organization that organizes airport-related recruitment and job placement services to Queens residents -- including those who are minority and disadvantaged.

The new Terminal B, which will replace the current 54-year-old Terminal B, is slated for completion in 2021. Delta Arrivals and Departures Hall will also open in 2021.

The Port Authority has also allotted $625 million to new roadway/bridge construction and $1.5 billion in its current 10-year capital plan for an AirTrain LaGuardia to link the airport by rail at Willets Point to the Long Island Rail Road and MTA's 7 subway line.

The city plans to provide a reliable trip to LaGuardia from Midtown Manhattan in less than 30 minutes.

This March, April and May each had the highest monthly passenger volumes in the airport's history, despite the ongoing construction.