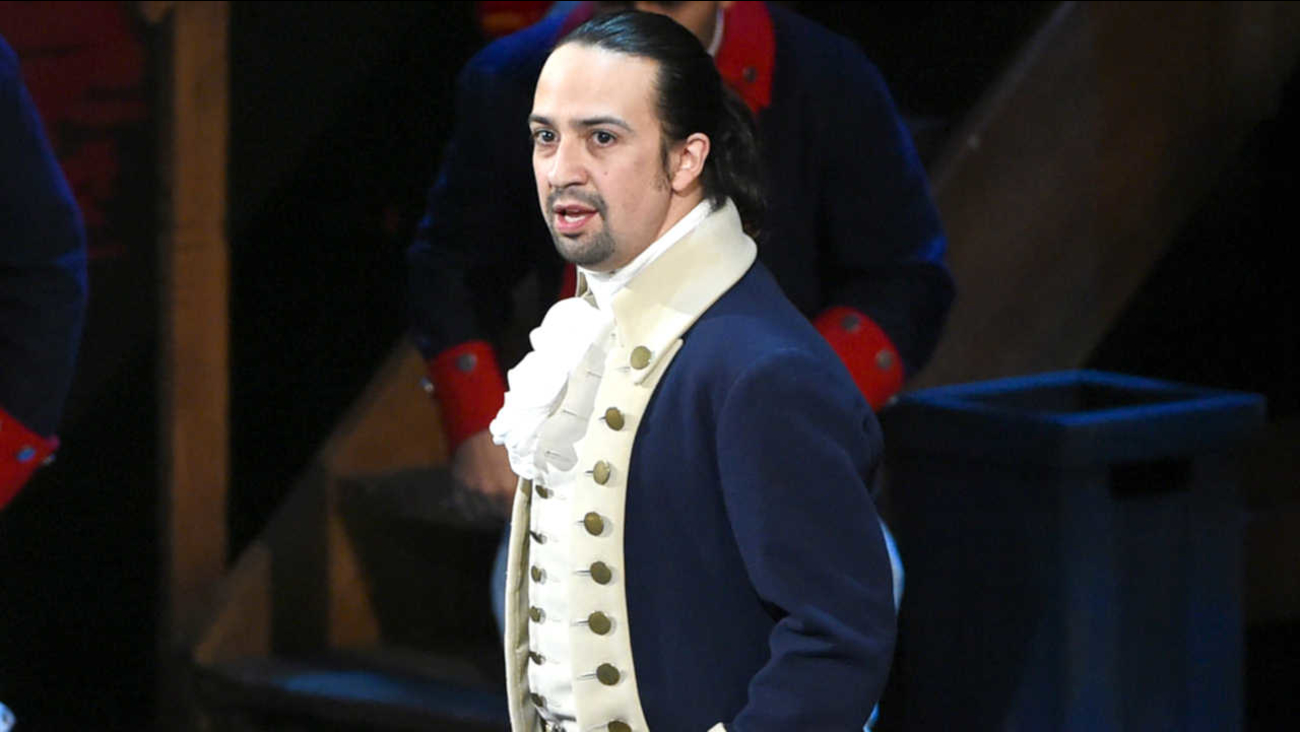 MIDTOWN, Manhattan (WABC) -- The creator of the smash-hit musical 'Hamilton' will took his final bow as star of the production.

Tickets for Miranda's final performance at the Richard Rogers Theater started at just over $1,000.