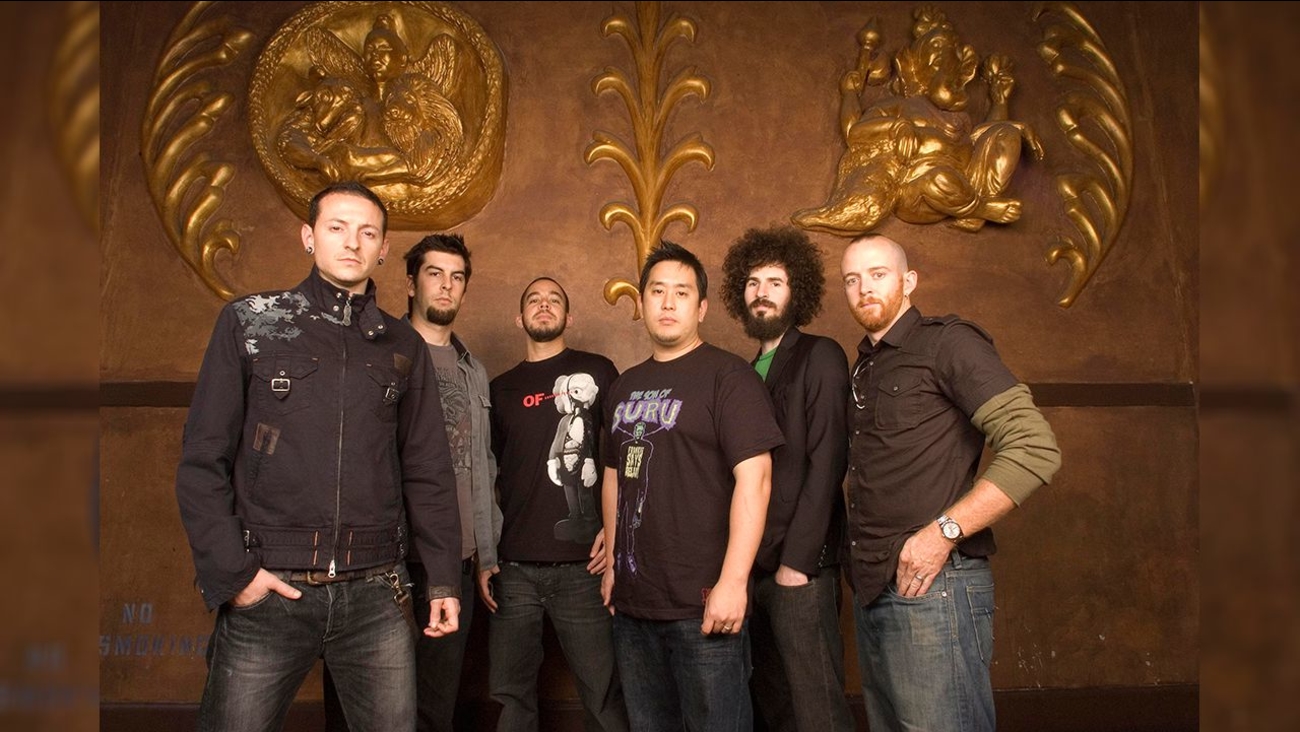 LOS ANGELES -- The band Linkin Park canceled its North American tour Friday after its lead singer, Chester Bennington, was found dead by hanging the day before.