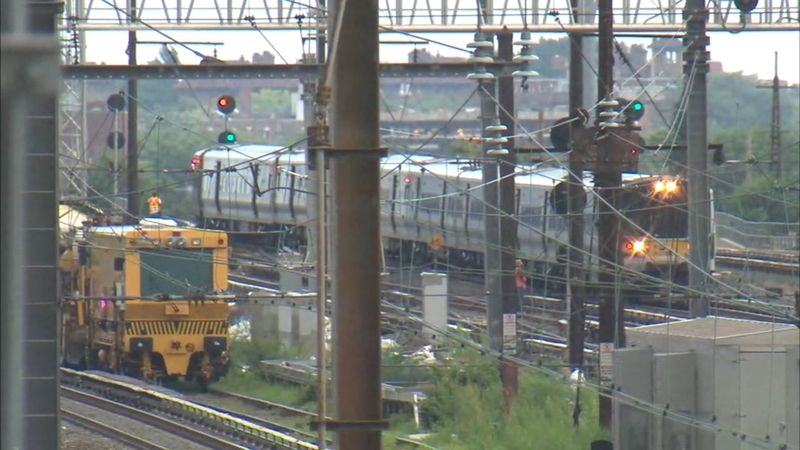 It happened on the 12:19 p.m. from Penn Station at the Harold Interlocking, just west of Woodside.

There were roughly 500 passengers on the train, but no injuries were reported.

Customers who were on board were safely moved to another train and taken to Penn Station. The train was re-railed and moved right around the beginning of the evening rush.

Still, several trains were delayed or canceled leading up to service resuming.

Extra staff remains at Penn Station and Woodside, and commuters were advised to anticipate some residual delays.