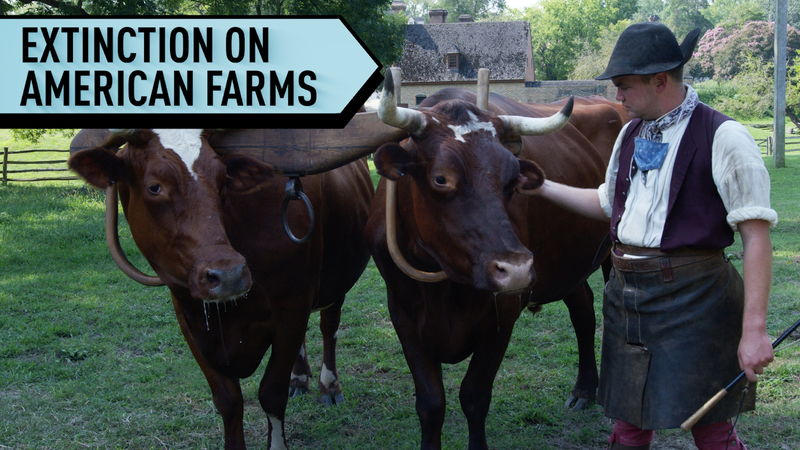 Pittsboro, NC -- When we think of extinction, we think of endangered wild animal species--not breeds of poultry and livestock. However, it's estimated by the Food and Agriculture Organization of the United Nations that we are losing one breed a month. In some cases ending lineages that have lasted millennia.

While this is a global statistic, there are hundreds of rare American breeds threatened with extinction. The Livestock Conservancy, a North Carolina-based non-profit, has been fighting back against this decline in genetic diversity since 1977.

They work with farmers from all over the country to ensure the preservation of these tangible connections to our past. In fact, they call these farm animals Heritage Breeds in an attempt to educate the public about the livestock our ancestors raised.

Just recently they have partnered with the U.S. Postal Service on a stamp series that pays tribute to Heritage breeds. The conservancy, along with the USPS, is celebrating the first day of issue of these stamps on May 17th at George Washington's Mount Vernon. The Heritage breed stamps are currently available for pre-purchase on the USPS website. 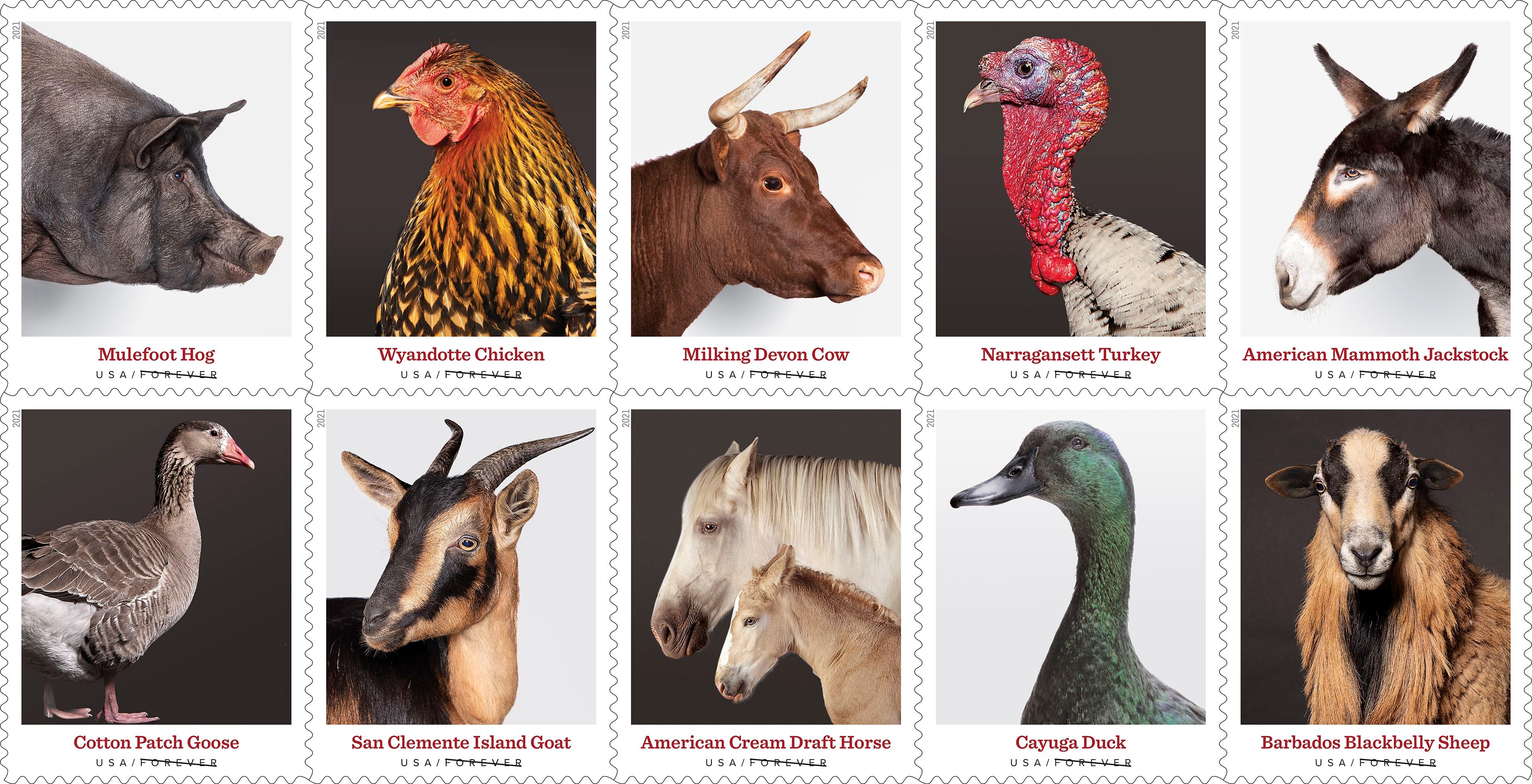 USPS Heritage Breed Stamps will be available starting May 17th.

As of this year, the Livestock Conservancy shows 60 breeds of livestock and poultry being considered as having a critical status in America. They define this as ''breeds with fewer than 200 annual registrations in the United States and an estimated global population of less than 500''. For example, in the entirety of North America, only seven foals were born last year to the Cleveland Bay horse breed seen in this story. A stark reminder of how far there is to go to save these breeds from extinction.

If you would like to support their work, find out more at www.livestockconservancy.org.