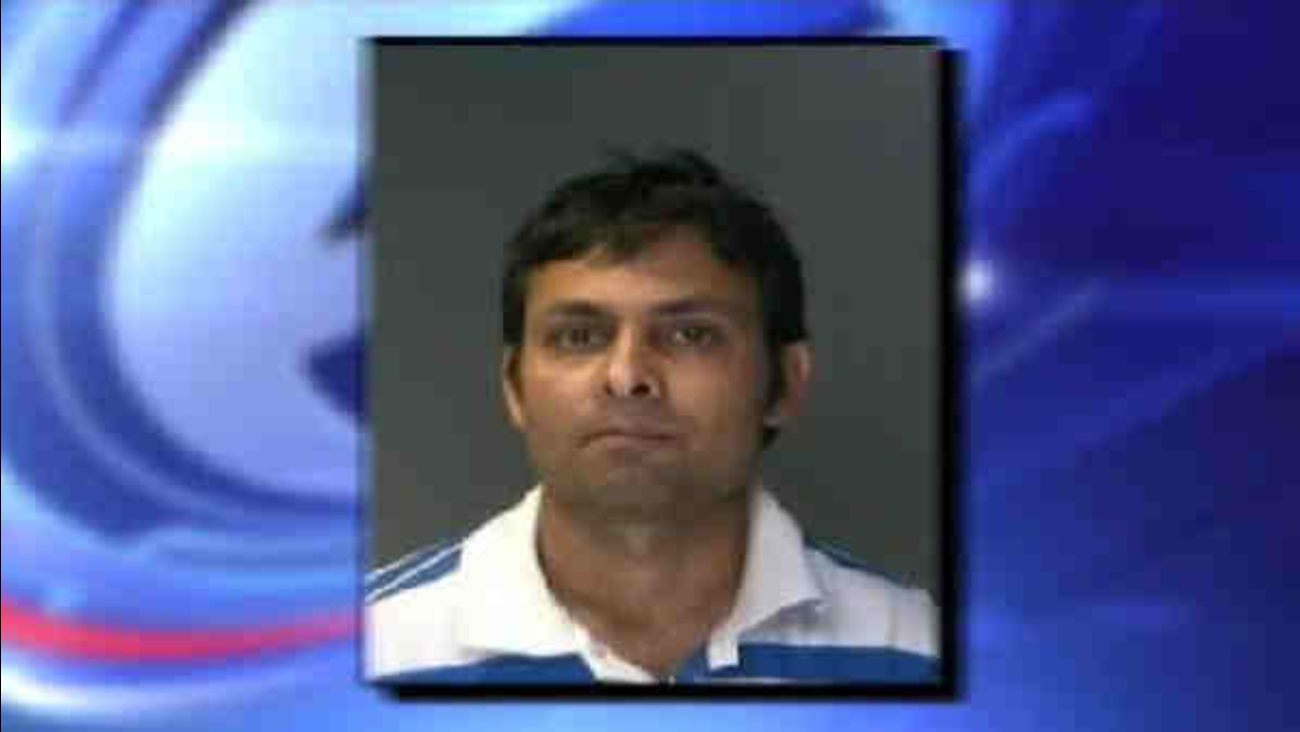 HUNTINGTON -- A Long Island store clerk has been arrested for asking children to expose themselves for money.

Patel was arrested on charges of endangering the welfare of a child. He was released and is scheduled to appear at First District Court in Central Islip on July 7.