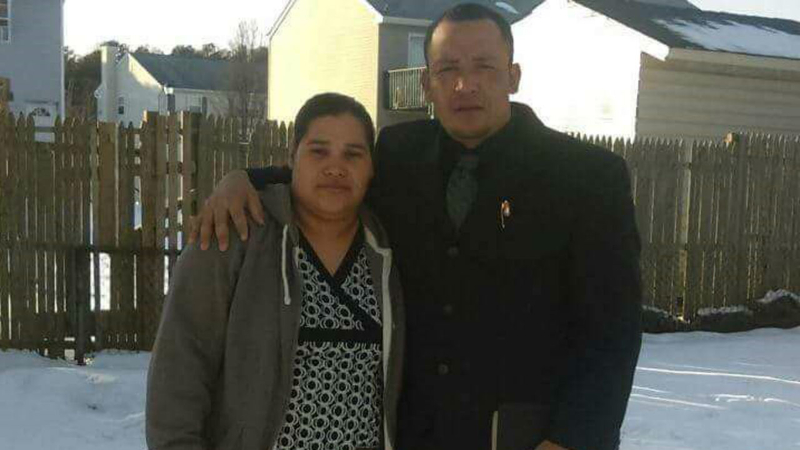 BRENTWOOD, Long Island (WABC) -- Two people were killed and five people -- including children -- were injured when a driver lost control and veered into oncoming traffic on a Long Island road this weekend.

The driver was at the wheel of a Toyota Corolla on Crooked Hill Road when he crossed into the opposite lane, slamming into a Toyota RAV4.

Two children in the back seat of the Corolla, ages 2 and 10, were being treated for injuries at Good Samaritan Hospital Medical Center.

Juan Carlos Morga, 17, is Erica Jimenez-Mejia's son. Olvin Jimenez is his long-time step-father. He said he doesn't know what he's going to do now that his parents are dead.

Morga said his younger sister is awake and alert in the hospital but his older sister is in a coma.