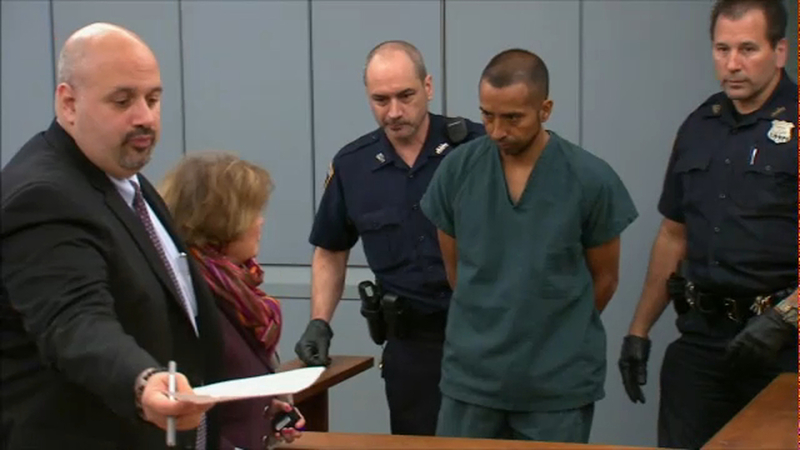 EAST HAMPTON, Long Island (WABC) -- After nearly 20 years on the run, a man accused of allowing his best friend to die in a fiery car accident in East Hampton is now under arrest.

Prosecutors say in 1999 he was driving drunk when he crashed his car, causing it to flip over and catch fire.

They say Pantosin told first responders that no one else was in the car.

But police found the charred remains of his best friend.

"This is not only a case where someone made the terrible decision to drink and get behind the wheel," said Suffolk County District Attorney Timothy Sini. "But it's also someone who literally lied about the presence of his friend in the car, lying to authorities while his friend burns to death."