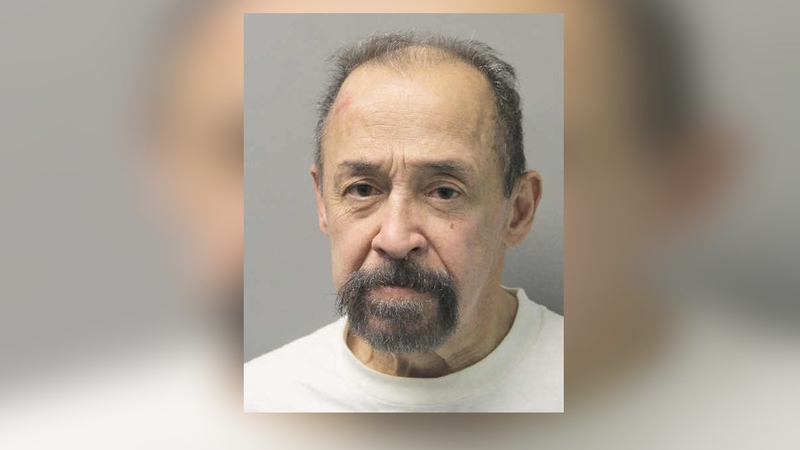 ELMONT, Long Island (WABC) -- 62-year-old Michael Oxios was casual, almost dismissive when asked if he hit a young girl on a bus.

However, police tell a much different story. They say Oxios, who appears to be homeless, was riding the Nassau Inter-County Express bus in Elmont on Christmas Day when, for no reason he struck a 6-year-old girl in the back of her head.

"Oxios then proceeded to scream obscenities at the young girl - he struck her again and began pulling her hair," said Detective Vincent Garcia of the Nassau County Police Department.

Police say the girl's mother called police and they came to a stop along Hempstead Turnpike to arrest Oxios, but then he allegedly caused some more trouble.

"At one point (he) grabbed one of the officer's electronic control devices, and forcibly tried to remove it from its holster," added Detective Garcia.

Passengers on the NICE Bus line were disturbed to hear about the incident, and gave the bus mixed reviews at best.

"For the most part it's safe," said Lakyvia Hill.