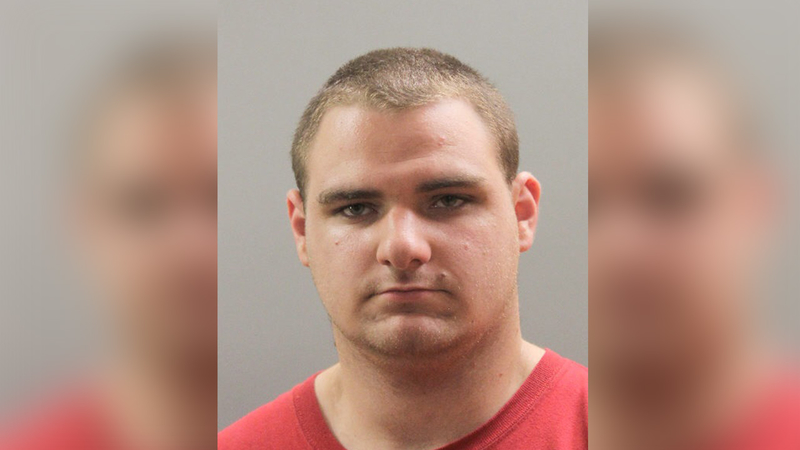 BETHPAGE, Long Island (WABC) -- A volunteer firefighter on Long Island is accused of setting fires instead of putting them out.

Police say 20-year-old Christopher Cordeiro is responsible for at least five arson fires over the past year, including fires at a shed and a home under renovation.

Authorities believe he set fires at the following times and locations, with the most recent being Sunday:

There were no injuries reported in any of the fires, but sources believe Cordeiro called in and responded to at least two of the fires.

The Stewart Avenue fire appears to be the most serious, as an entire wall of the home was engulfed and the entire structure could have been destroyed.

Cordeiro was arrested at the Bethpage Fire House where he worked after apparently being turned in by fellow firefighters.

"Department officials reviewed their records and determined that a pattern had developed indicating that they may be dealing with a serial fire setter," a spokesperson said.

Cordeiro declined to give a comment in court on Monday and was represented by a legal aid attorney.