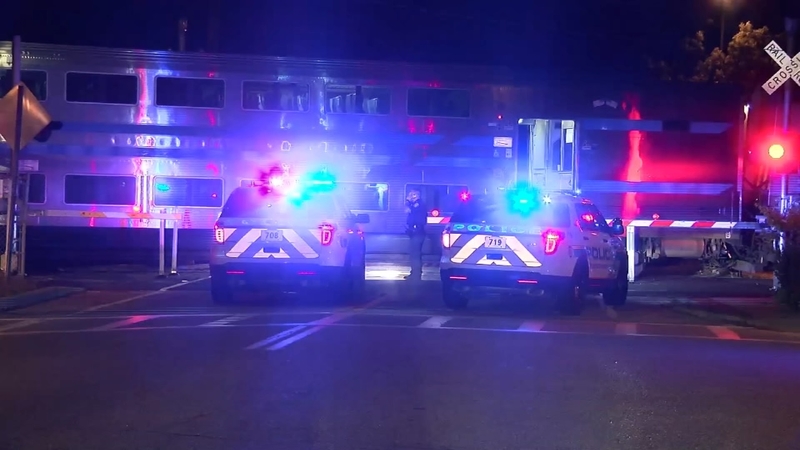 Officials say, as a result, he failed to find a broken track circuit that was later cited as a factor in a train derailment in 2019. Two cars of a 10-car train derailed on the broken track.

About 30 passengers were evacuated, but there were no injuries.