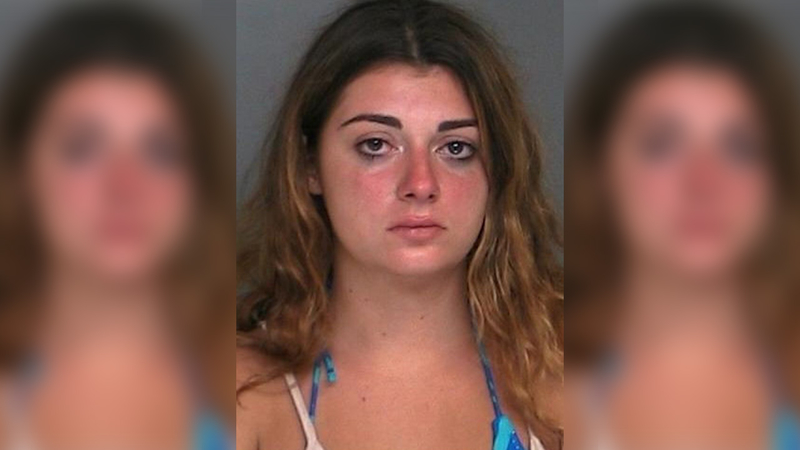 19-year-old babysitter charged with DWI on LI; 4 kids in car