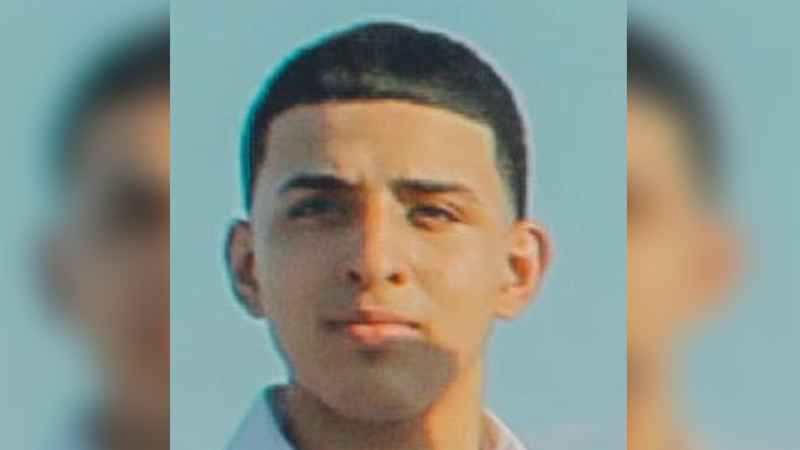 WESTBURY, Long Island (WABC) -- A missing teen from Long Island who was feared dead has been found safe, according to Nassau County Police.

Louis Germosen, 19, was last seen leaving his home in New Cassel on June 28. Police say he might have been headed to Roosevelt Street in West Hempstead when he disappeared.

Police would not say where the teen was found.