ByKristin Thorne and Eyewitness News via

Kristin Thorne reports on a synthetic marijuana bust at a Long Island store.

Police arrested Rajesh Shah and Sunita Shah, who own an accessory store on Hillside Avenue in Williston Park.

Investigators say the Williston Park Fire Department responded to the vicinity of the store after receiving reports of a strong odor.

The store has since been shut down.

The attorney for the Shah's says the basement is leased out to a different entity and has nothing to do with his clients or their business.

"This is an accident. That's all I can say. I'm not involved in anything," he said.

Sunita Shah and Rajeesh Shah are charged with criminal possession precursor of a controlled substance, reckless endangerment 2nd Degree, and illegal use of nitrous oxide. 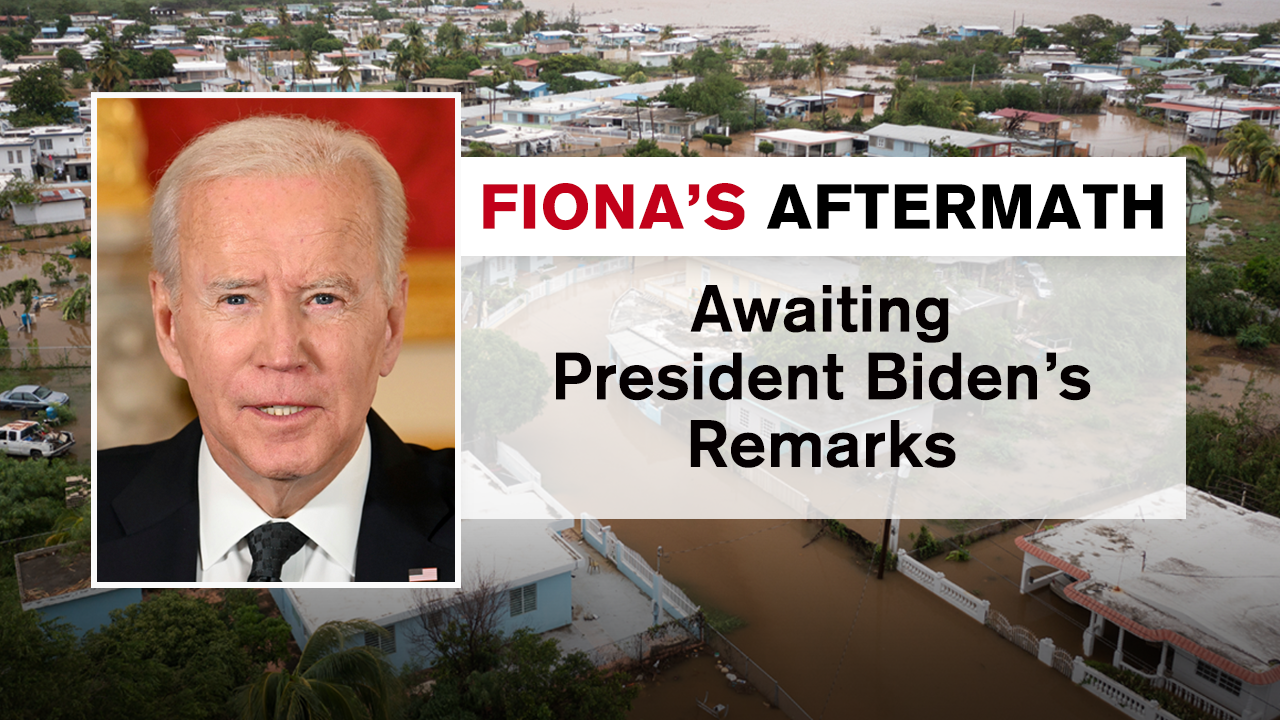