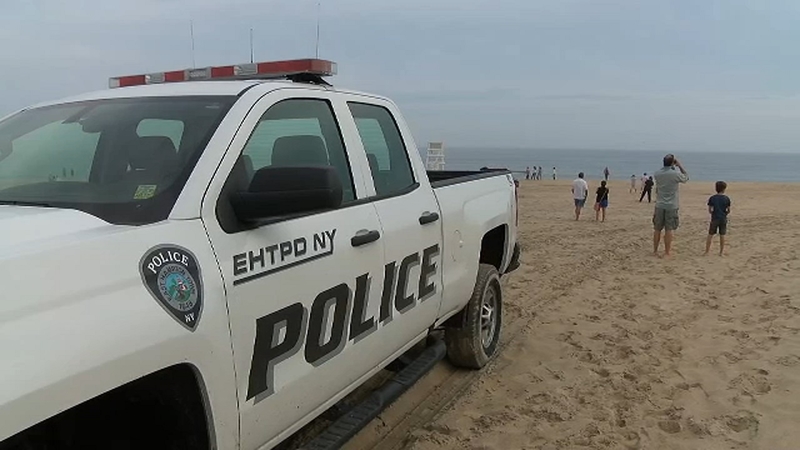 AMAGANSETT, Long Island (WABC) -- The bodies of two men were recovered amid floating wreckage after a small plane crashed off of a Long Island beach.

The NTSB has yet to determine the exact cause of the crash.

Authorities are refusing to identify the victims who were pulled from the water.

The Coast Guard will continue to search throughout the night for the two missing passengers on board the plane.