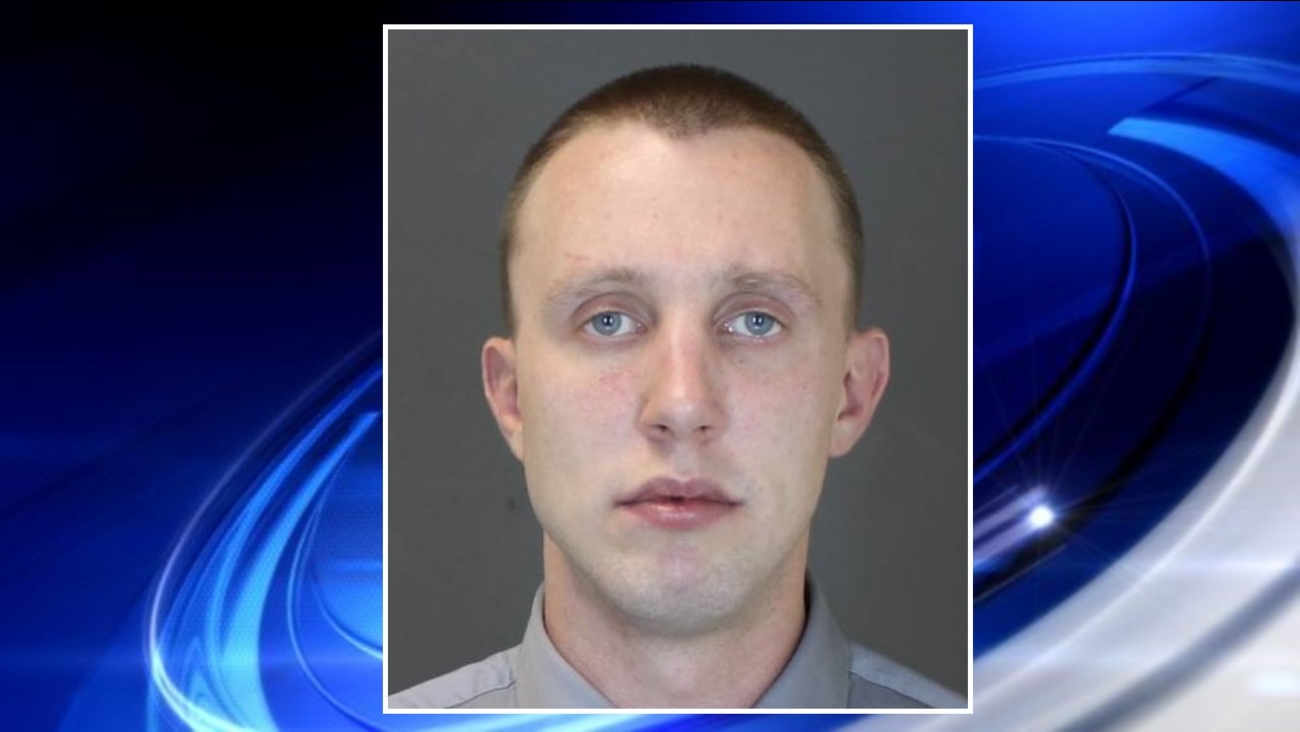 RIVERHEAD, N.Y. (WABC) -- U.S. Marshals arrested a Suffolk County man who was wanted on nearly three dozen charges, including rape and shooting a dog to death.

Justin Suarez, 27, of Hampton Bays, was arrested in the Poconos in Pennsylvania early last week. He was arraigned on a 34-count indictment Monday.

Southampton Town police said Suarez raped an ex-girlfriend twice last year - in August and December. He also allegedly stalked her, threatened her with a sledgehammer and shot a dog to death in front of her.

"He told her that if she told anyone, he would kill her, too," District Attorney Spota said in a news release. "We executed a search warrant and recovered the remains of the animal and two bullets."

Suarez is also accused of stalking another ex-girlfriend.