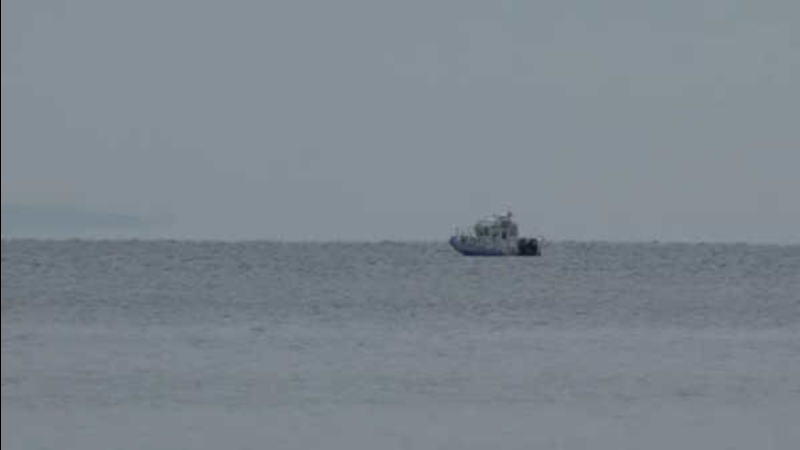 SHOREHAM, Long Island -- Authorities say two people are safe after their small plane crashed into the water off Long Island.

It happened about 1:30 p.m. Sunday off Shoreham in the Long Island Sound.

The Federal Aviation Administration says the pilot of the Beech BE36 aircraft reported engine power-related problems before the crash.

Witnesses tell Newsday the two people in the plane stood on the aircraft's wings before it submerged, then clung to a nearby rock before being rescued.

Authorities say the two people were taken to a hospital for evaluation.