WABC
By Eyewitness News
LONG ISLAND, New York (WABC) -- The bulk of the storm may be over but on Fire Island, they're dealing with a significant amount of flooding.

Video shows the flooding from the live webcams from the Palms Hotel Fire Island in Ocean Beach.

For the North Shore of Long Island, the big story is snow. Lots of it.

From Huntington where the snow is piled high in people's backyards to Melville where it's piled high on top of people's cars.

The island got slammed with this storm.

"It's good to see some snow. After two years of nothing. It's a nice change. I like the seasons," said Ed Libretto, an East Northport resident.

There were concerns the combination of heavy, freezing snow and wind could lead to widespread power outages on Long Island.

But Tuesday, most power was restored.

Monday night evening, many side streets were packed with thick snow that turned to ice as the sun went down.

Drivers who thought it was safe to go out became stuck, making it impossible for plows to get through the clear that snow and ice away.

"Those who did venture out found it to be slippery and dangerous," Curran said.

Some parts of the island saw 16 inches of snow, and it's not even over yet.

"I think the worst of this storm is that it's relentless, it just keeps coming and coming, but our guys are doing a fantastic job, they keep going out and plowing, and then going out and doing it again, it's similar to the homeowners who have to keep shoveling the driveway and the sidewalks, and then an hour later they have to go out and do it again," Curran said.

Nassau County Executive Laura Curran has an update on snow storm preps in the area. 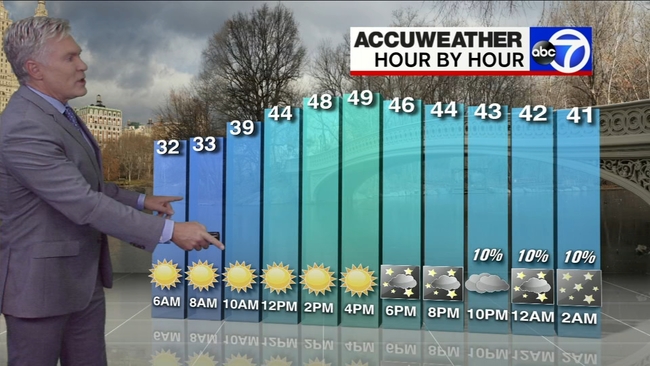 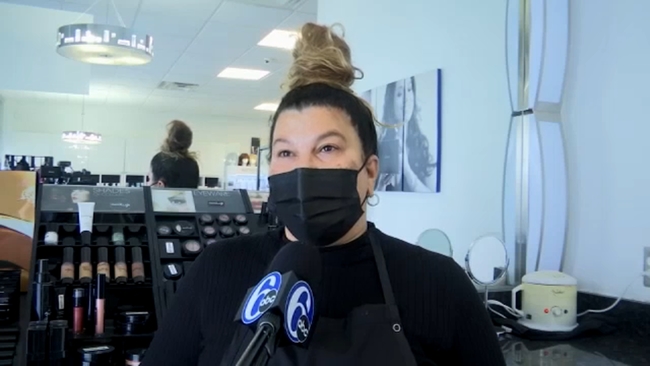