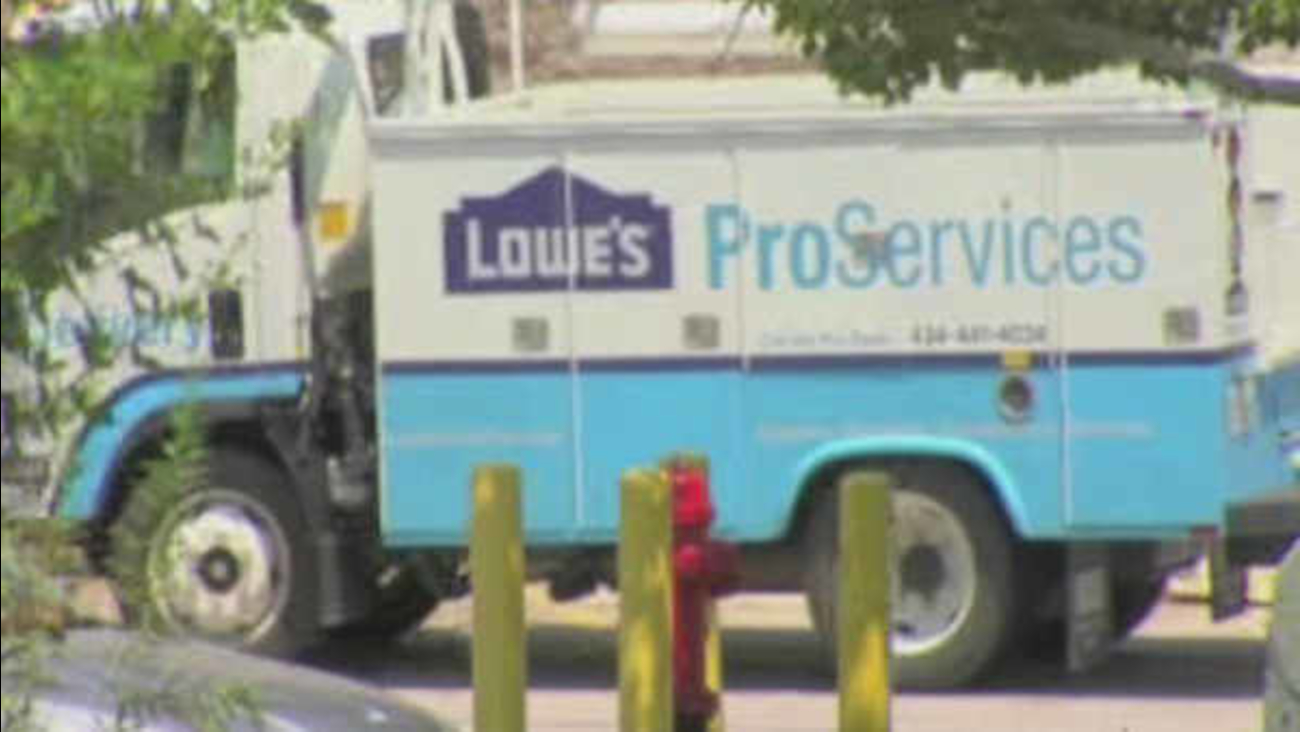 DANVILLE, Va. -- Three managers at a Lowe's Home Improvement store in Virginia are "no longer with the company" for their involvement in fulfilling a customer's request that no black drivers deliver to her home, a company spokesman said Tuesday.

"We have no tolerance for discrimination of any kind," Salazar said in a statement.

Bradley was out on a delivery Tuesday and wasn't immediately available for comment when contacted at the store. A store manager referred a request to Salazar, who declined to make Bradley available for an interview. Salazar also declined to name the managers involved or specify whether they resigned or were fired.

Bradley told WSET-TV (http://bit.ly/1T52aam) that a store manager called to order him off an Aug. 3 delivery at the customer's request.

"I asked them why I couldn't do it, and he said 'because you're black and they don't want you at the house,'" Bradley said.

Co-worker Alex Brooks, who is white, said that when he and Bradley returned to Lowe's, Bradley was replaced with another white driver. Brooks said he refused to be involved in the delivery.

"To me, it just ain't right for a business that we work at to go along with the woman's wishes," Brooks told the station.

Salazar said a senior-level executive later went to the store to apologize to Bradley.

"We want to make sure our drivers know they have our full support," Salazar said.