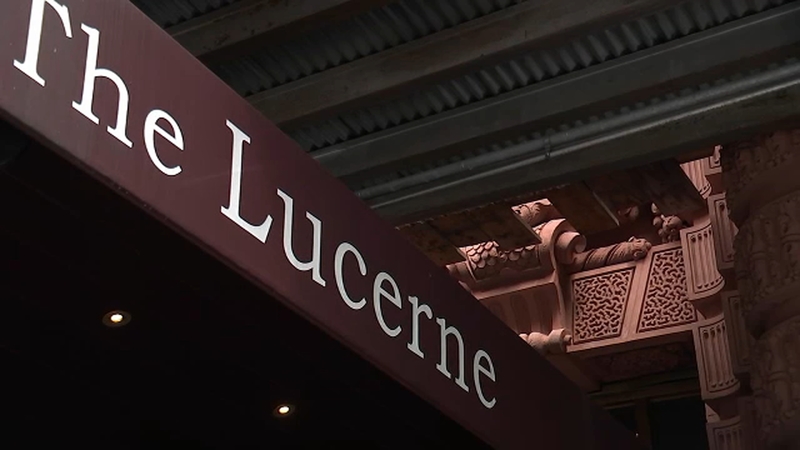 UPPER WEST SIDE, Manhattan (WABC) -- Men living at a hotel on the Upper West Side will be transferred to a hotel in Wall Street, officials say.

The Department of Homeless Services announced they are moving forward to convert a commercial hotel location in the Wall Street area to a new, borough-based shelter.

They say it will be the first-of-its-kind in the Manhattan Community District.

Officials say the men currently residing at the Lucerne Hotel on the Upper West Side will be relocated.

They say there will be sufficient space at the new shelter for on-site services and it's closer to their medical care at the original congregate shelter.

Right now, there is no timetable on when the move will occur.

The Lucerne Hotel has been the subject of controversy throughout the coronavirus pandemic.

Residents have complained over the growing homeless population in Upper West Side neighborhoods, leading to protests.

Lucy Yang reports on the homeless issue on the Upper West Side.

Originally the city had planned to move the homeless from the Lucerne Hotel to other shelters, but in earlier in September, they decided to pause that move.