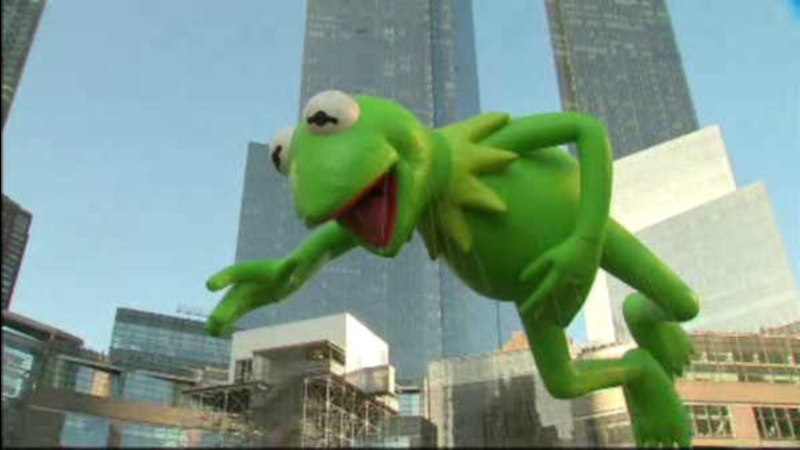 NEW YORK (WABC) -- The NYPD plans to beef up security for next week's Macy's Thanksgiving Day Parade after a recent edition of a magazine published by the Islamic State called the event an "excellent target."

The ominous threat is hanging over one of the biggest public events in New York City.

ISIS, in the latest edition of its new English-language magazine, is pushing for lone wolves to use trucks as weapons to attack major outdoor gatherings. 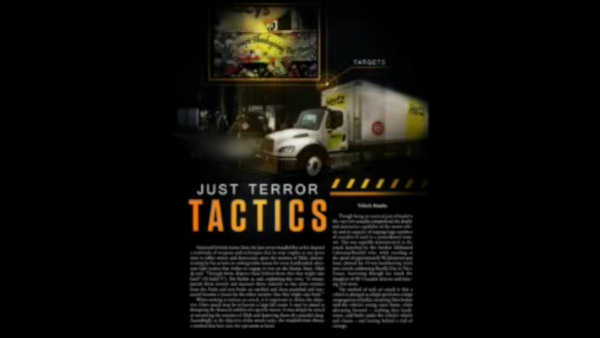 An article included a picture of the Macy's Parade, saying it would be an excellent target. The NYPD insisted that there is no credible threat against the parade, but security will be tight as always.

John Miller, the NYPD'S deputy commissioner of intelligence and counterterrorism, says police had already implemented precautionary measures for such an attack.

Miller says he goes to the parade every year and he advises both New Yorkers and visitors alike to still show up on Nov. 24.

Police Commissioner James O'Neill says the NYPD handles events of a similar magnitude almost daily and the parade will be the safest place in New York City.