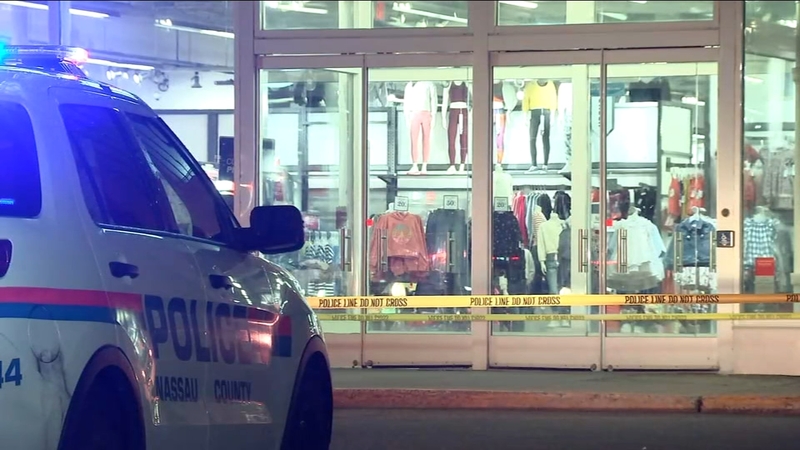 Two men were arguing in front of the Famous Footwear inside the Green Acres Mall when one of them pulled out a gun and shot the other.

"It looks like the two subjects knew each other there was a slight verbal altercation and then the one subject was shot behind in the back of the leg," said Nassau County Police Commissioner Patrick Ryder.

The man who was shot was taken to a local hospital and is recovering.

Famous Footwear says the victim was not one of their employees. President Mike Edwards released a statement on the incident:

"We are aware of the shooting at one of our stores at the Green Acres Mall in South Valley Stream. First and foremost, we hope the victim is OK as well as anyone who was witness to this crime. It is a tragic situation, and we are working closely with the police as they investigate what happened."

People inside the shoe store went into a space in the back and locked themselves in for safety.

The mall went into immediate lockdown after the shooting and was closed early for the night.

"Since the pandemic it has been pretty empty so nothing usually happens over there, it's a pretty chill place," said Darin Lawrence who shops at the mall. "My parents actually go there to like, walk."

Investigators are interviewing witnesses and a possible person of interest.

Police credit mall security with the quick evacuation and say the mall's not the problem. The guns are.

"We're just hoping that we can get control of this and start locking those people up that are bringing the guns here," Ryder said.