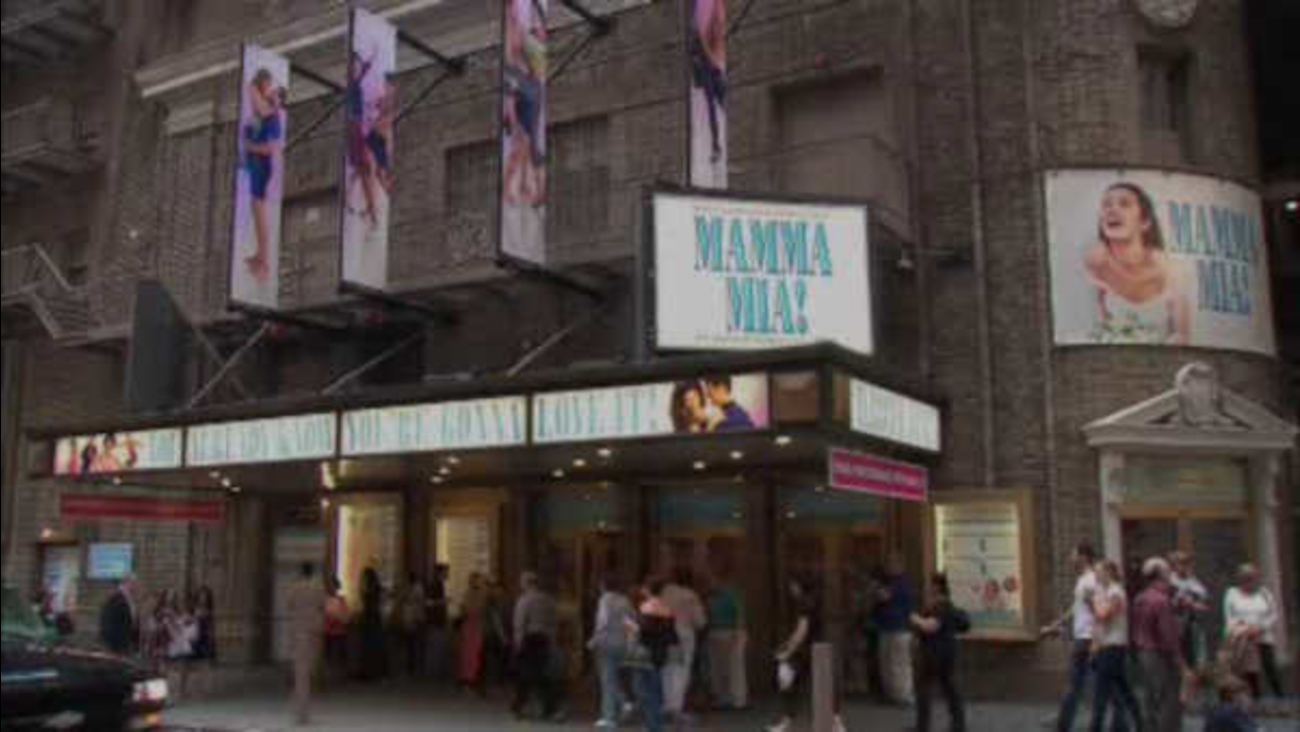 Mamma Mia began its run back in October 2001, and after 5,765 performances, it has become the eighth longest running show in Broadway history.

In its various productions, the show has grossed more than $2 billion worldwide.