Man arrested after ambulances vandalized with swastikas in Washington Heights 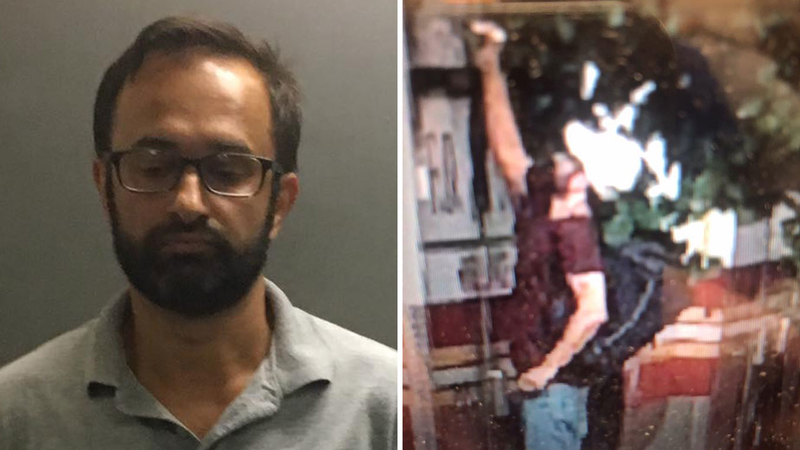 Man arrested after ambulances vandalized with swastikas in Washington Heights

WASHINGTON HEIGHTS, Manhattan (WABC) -- A 42-year-old man was arrested in connection to a string of attacks involving FDNY vehicles that were vandalized with swastikas in Manhattan.

The FDNY said Jem R. Ibrahimov, of Manhattan, was apprehended around 8:30 a.m. Saturday while allegedly vandalizing Engine 93/Ladder 45/Battalion 13, a firehouse that was targeted on two separate occasions.

"I commend our Fire Marshals for their great investigative work to apprehend an individual who defaced FDNY facilities and apparatus with hateful symbols and language," said Fire Commissioner Daniel A. Nigro.

They said he was seen drawing swastikas and scribbled the words "Nazi pigs" on the vehicles about 7 a.m. Sunday at the EMS station on West 172nd Street.
EMBED More News Videos 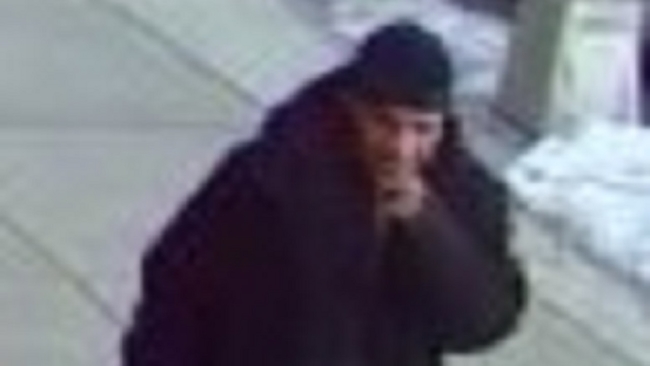 Police search for man who drew swastika on Queens synagogue 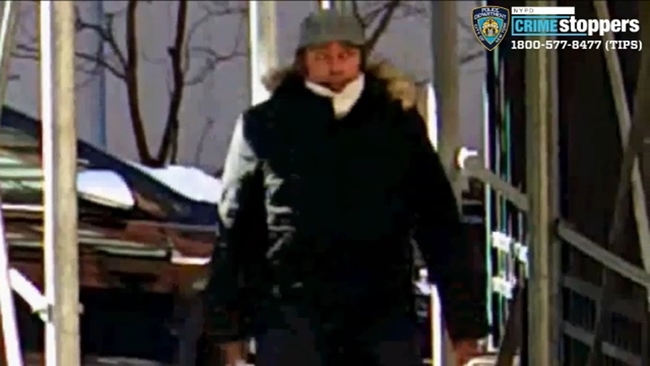 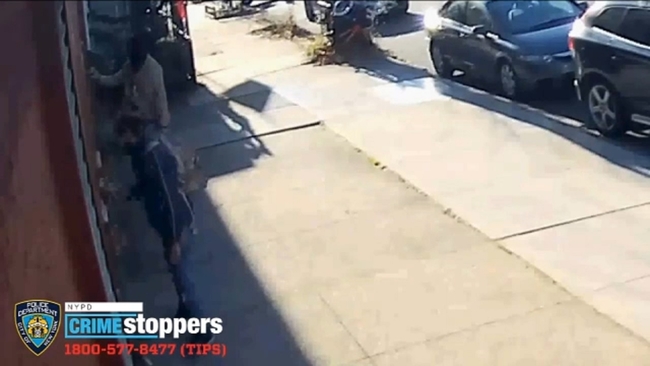