The alleged incident began at 5:20 a.m., with a dispute at a Gulf gas station on Sunrise Highway in Islip Terrace after one driver apparently pulled out of the gas station in the path of another car.

Authorities say the driver of the approaching vehicle, identified as 57-year-old Paul Rizzo, of Centereach, became incensed and followed the exiting driver.

The incident continued onto the Southern State Parkway westbound, police said, with both vehicles swerving at each other until exit 43.

There, Rizzo allegedly grabbed his loaded handgun and fired one round from the driver's window, striking the front passenger side of the other vehicle.

The other driver contacted 911 and followed Rizzo until members of the State Police pulled over both drivers on the Long Island Expressway at Commack Road.

Rizzo was taken into custody. The other driver was not charged. 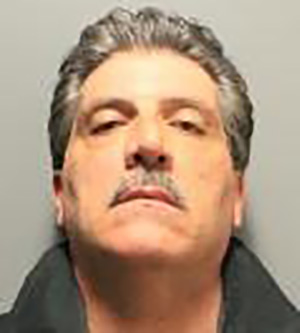