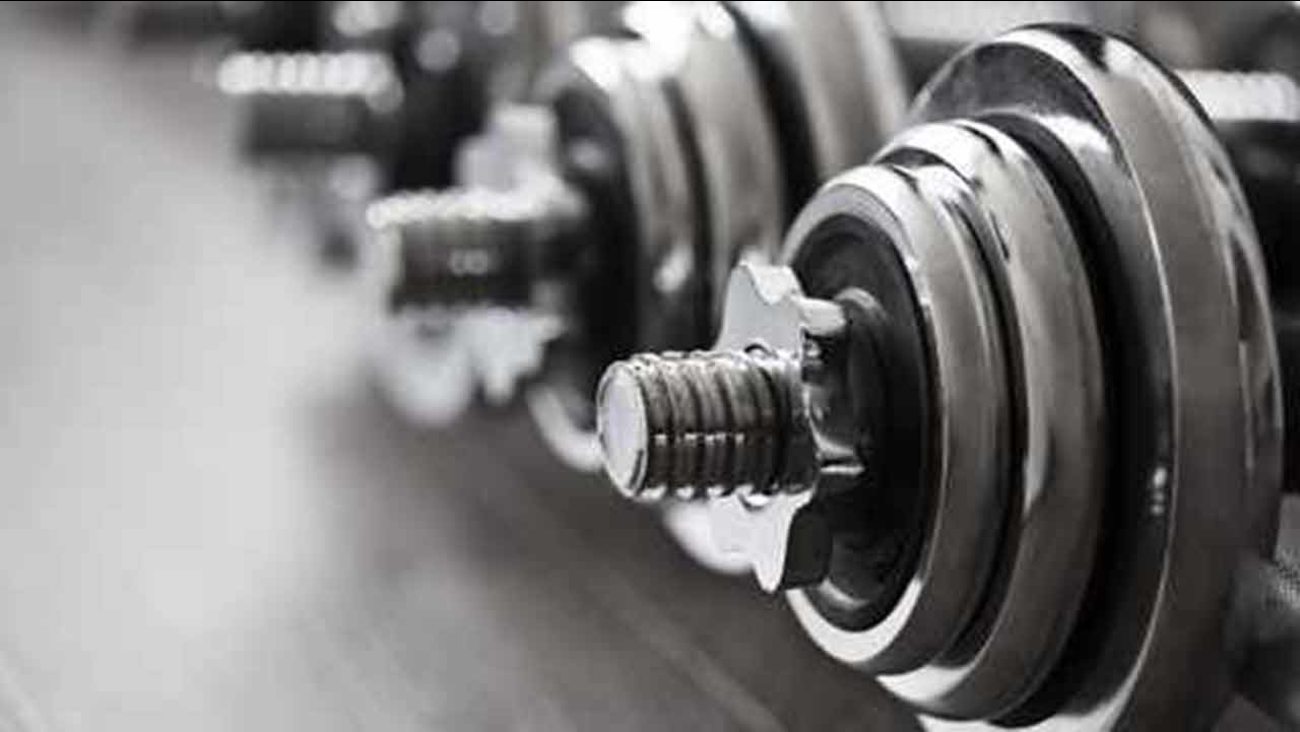 PATERSON -- A northern New Jersey man has pleaded guilty to aggravated manslaughter for beating his friend to death with a metal dumbbell.

The Record reports that 35-year-old Esteban Castillo, of Paterson, faces up to 15 years in state prison when he's sentenced Oct. 2.

Castillo said he hit 30-year-old William Vasconello several times in the head with a 25-pound metal dumbbell on Oct. 18, 2013, during a heated argument at Castillo's apartment on Martin Street. Authorities said the men were friends, but have not disclosed what they were arguing about.

Authorities said Vasconello's body was found two days after the killing. Castillo was arrested days afterward and initially was charged with murder and criminal weapons possession.