Man charged with luring teenage girl into his van in Westbury 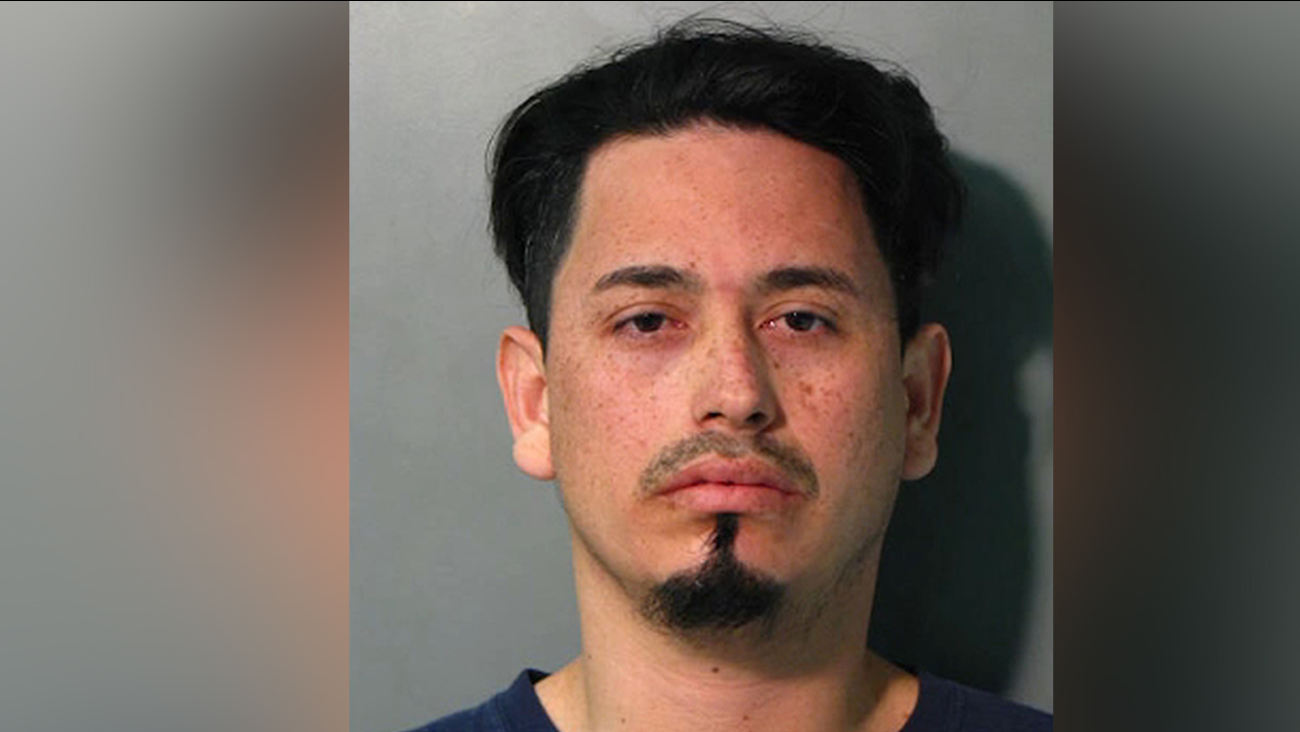 WABC
By Eyewitness News
WESTBURY, Long Island (WABC) -- A Nassau County man is accused of luring a 15-year-old girl into his van.

Police say the incident happened Friday at about 9 a.m. on Grand Boulevard in Westbury.

According to detectives, Denis Melara, 32, was operating a white Ford van when he observed the victim walking to school. He approached her and told her to get in the van.

Detectives say the girl thought Melara was her mother's friend so she agreed to get into his vehicle.

Police say at some point the girl thought something was wrong and asked Melara to bring her to school.

Police say Melara agreed and dropped her off near Westbury High School.