Man fatally stabbed while walking with wife in Greenpoint, Brooklyn 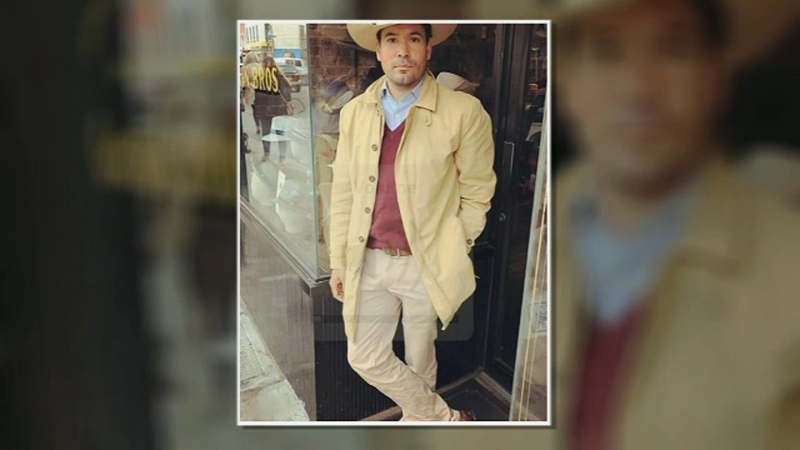 Man fatally stabbed while walking with wife in Greenpoint

GREENPOINT, Brooklyn (WABC) -- Police are searching for a suspect after a man was fatally stabbed in front of his wife in Brooklyn.

Police say 42-year-old George Carroll was walking with his wife near their home on Monitor Street in Greenpoint at about 9:30 p.m. Friday.

There was a verbal altercation with people on a stoop.

One of the individuals on the stoop followed the couple and that is when the stabbing took place, according to police.

Carroll was stabbed in the chest and pronounced dead at Woodhull Hospital.

His widow, 41-year-old Christina Romero-Carroll, described the altercation leading up to the murder.

She said her husband was originally from Texas and they had been married for five years.