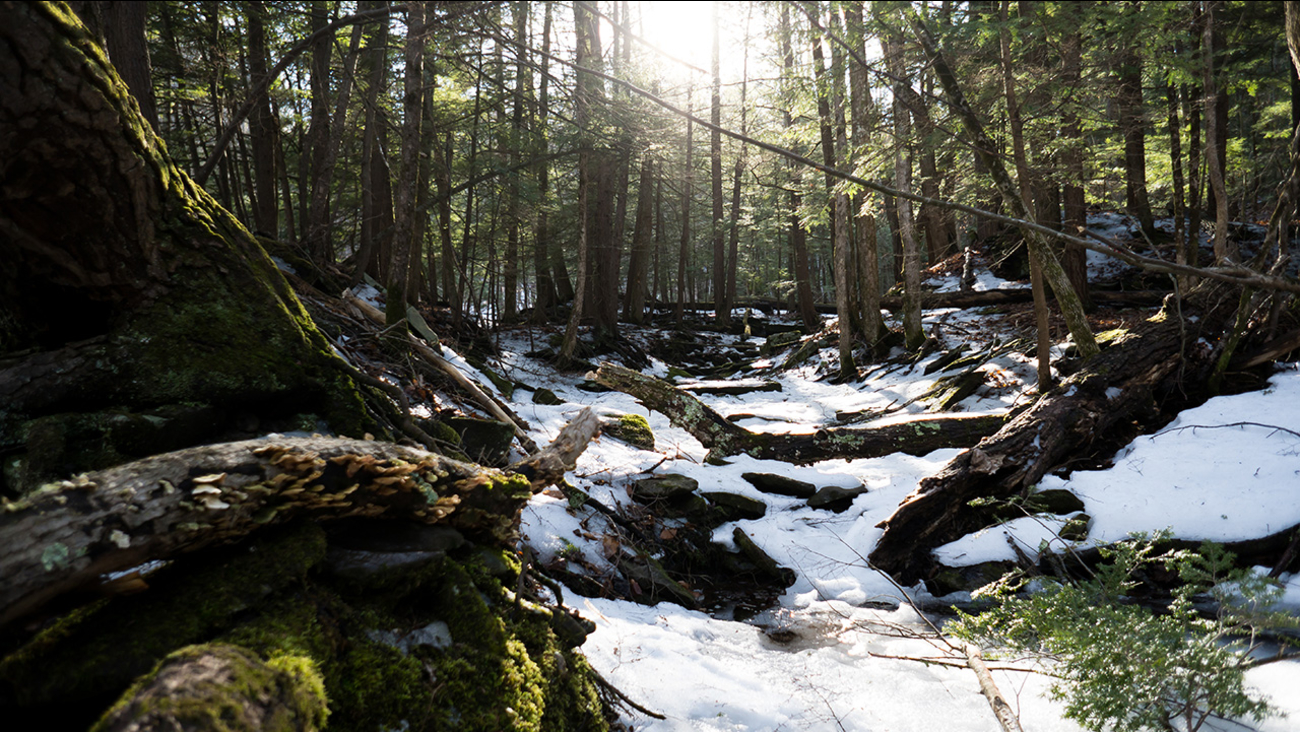 The sheriff's office was notified Thursday afternoon of Barrantes disappearance by his mother, the Times Union reported.

Apple said rescue teams had to retrieve him from beneath the state park's escarpment, which required careful planning.

Barrantes was found around 8 a.m. however it took several hours to lift him up the cliff face. He was transported by a medical helicopter around 1 p.m. to a hospital following his rescue.

"I don't know how the hell he's alive, but you know what, sometimes miracles happen," Apple said.