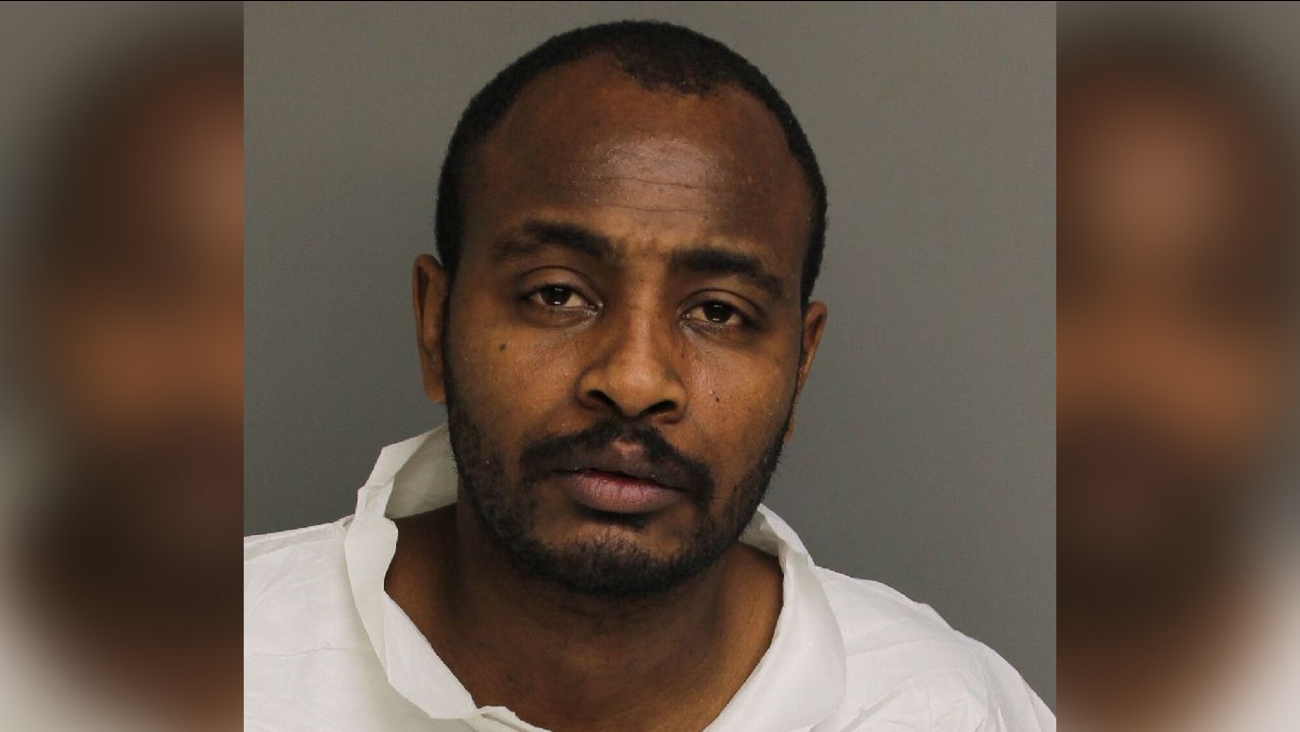 BRIDGEPORT, Connecticut (WABC) -- A man is under arrest after police in Connecticut said he stabbed his 16-year-old niece to death Monday.

Bridgeport police said 31-year-old Richard Segabiro called 911 just after 10 p.m. and said he killed his daughter (officers later learned it was his niece, but he had raised her as his daughter).

When officers arrived at Segabriro's second-floor apartment on Fairfield Avenue, they found him covered in blood and 16-year-old Francine Nyanzaninka dead in the bathroom. Police said it appeared she had been stabbed multiple times.

Segabiro's wife and three young children were also in the apartment, but they were unharmed.

Police did not release any details about a motive or what led up to the stabbing.

Sagabiro was arrested and police said he later confessed to the stabbing. He's charged with murder and being held on $1 million bond.