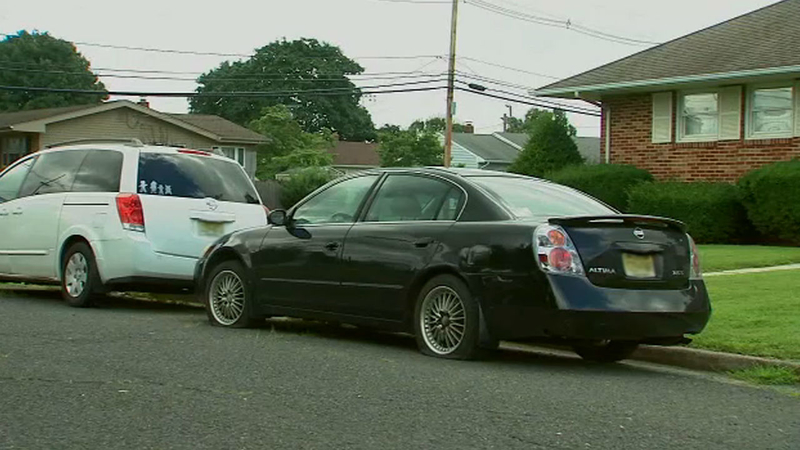 MANVILLE, New Jersey (WABC) -- Residents in New Jersey are outraged after waking up to find their tires slashed or their vehicles damaged -- some for the second time in weeks.

The incident in Manville on Thursday morning is the second time it's happened in the area in the last six weeks.

The suspect apparently waltzed through the neighborhood in the middle of the night and used a sharp instrument to jab tires on at least 35 cars.

Most of cars appeared to be parked outside on Green and Bleecher streets between North 13th and North 9th avenues. Several cars had at least two tires flattened.

Police released video from the first round of tire slashings last month when more than 40 cars had their tires slashed and one vehicle was even set on fire.


At least one resident that spoke to Eyewitness News said he has fallen victim to both rounds of the tire slashings.

Police are trying to determine if both incidents are connected, but ask that anyone who notices something late at night, like a dog barking, to contact police because they have beefed up patrols in the area.

There is a $500 reward for information that leads to an arrest.