Mark Blum, actor with roles in 'Crocodile Dundee,' 'You,' dies from COVID-19 complications 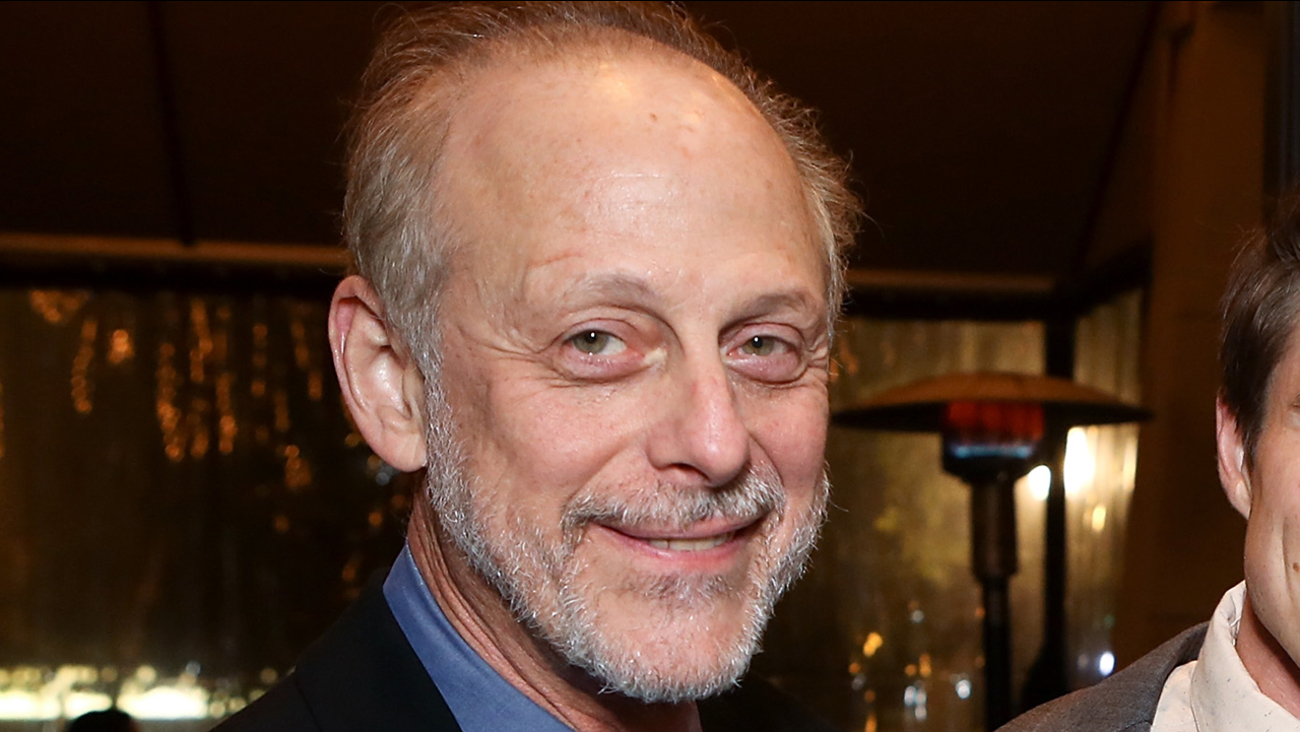 Mark Blum poses during the party for the opening night performance of "Vanya and Sonia and Masha and Spike" at the Center Theatre Group on Feb. 9, 2014, in Los Angeles, Calif. (Photo by Ryan Miller/Invision/AP)

Stage, movie and TV character actor Mark Blum, who had roles in the films "Desperately Seeking Susan" and "Crocodile Dundee," has died from complications from the coronavirus. He was 69.

"Those of us lucky enough to have known him will treasure our memories of a gifted actor, a master teacher, a loyal friend, and a beautiful human," Rebecca Damon, SAG-AFTRA executive vice president and New York president, wrote in tribute.

Blum played Rosanna Arquette's husband in the 1985 comedy "Desperately Seeking Susan" and had a role in "Crocodile Dundee" as the newspaper editor. He was on the Amazon series "Mozart in the Jungle," HBO series "Succession," and the Netflix crime drama "You." 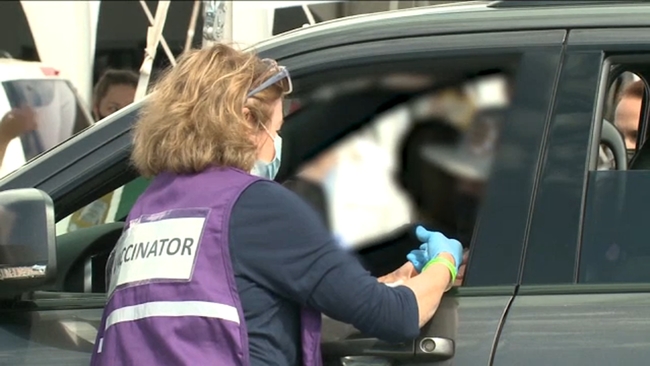 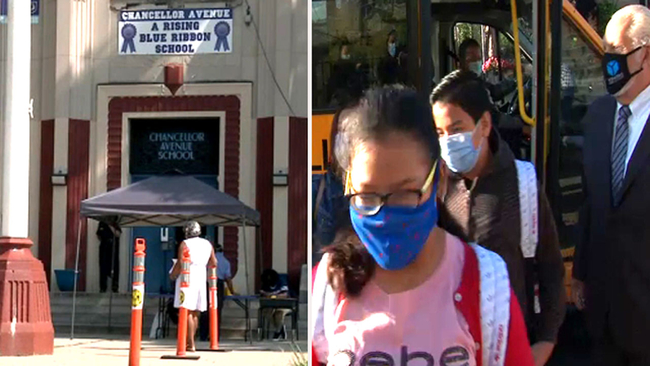 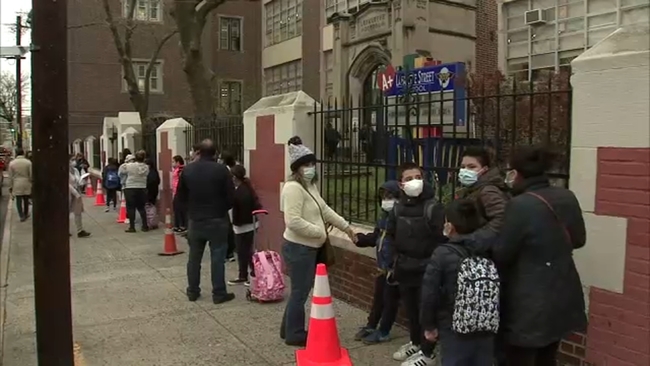 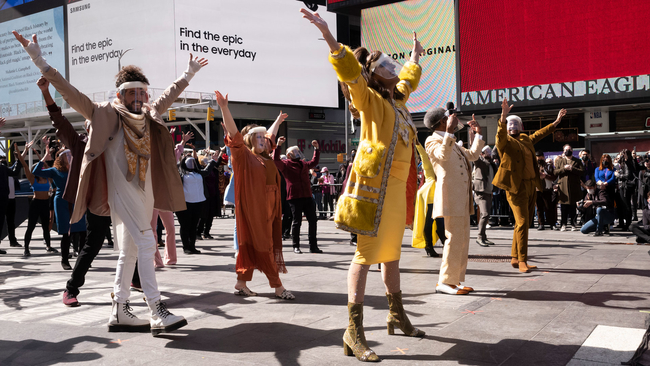 2-year-old girl stable after being shot in NJ