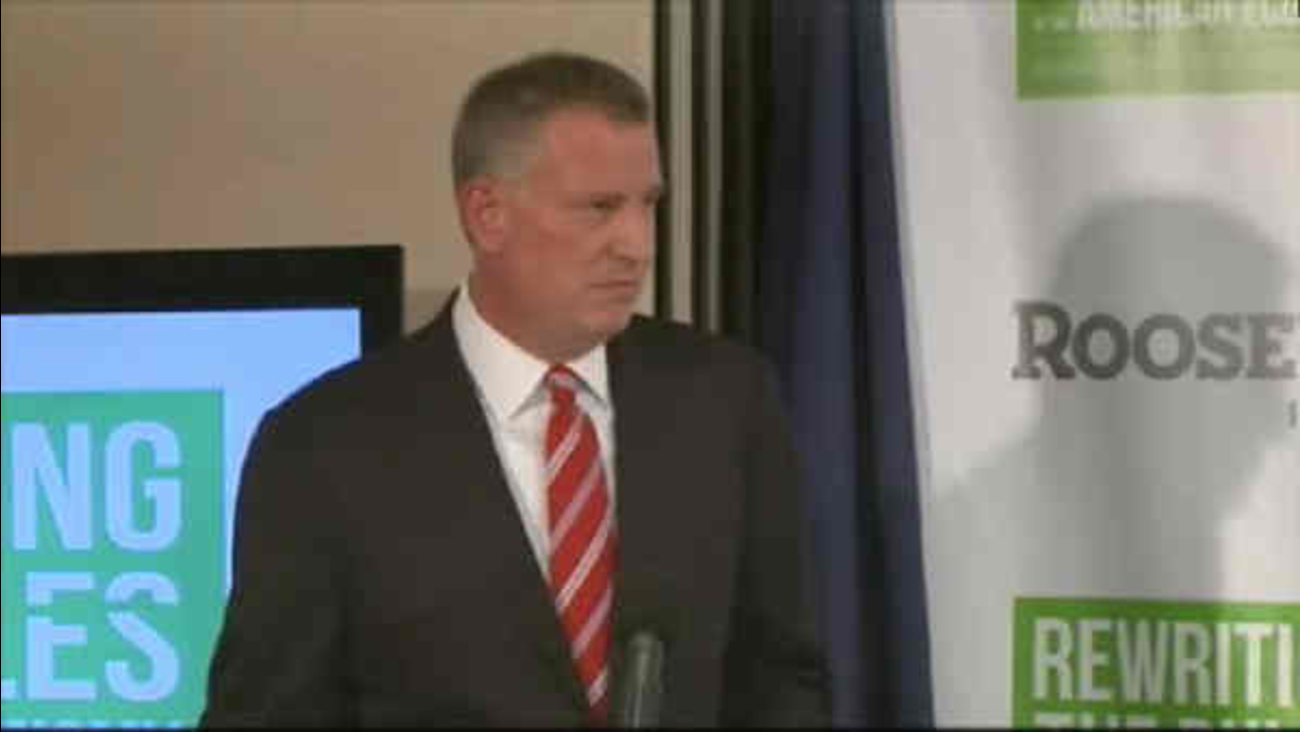 The measure, which is similar to one supported by Gov. Andrew Cuomo, is likely to face tough scrutiny in the state Senate, where members of the Republican majority have said they want to see changes to the policy before agreeing to a renewal.

The mayor of New York City has controlled city schools since 2002, but the law governing the policy expires this year. De Blasio, a Democrat, has called for permanent mayoral control, an idea all but abandoned in Albany, where even some Democrats in the Assembly questioned whether the city schools were better off under city control.

"Mayor de Blasio stands by his commitment to New York City's school children," Assembly Speaker Carl Heastie said after Monday's 98-39 vote. "He has expressed his desire to implement positive changes and we have agreed to work with him to improve schools throughout the city."

Senate Leader John Flanagan, R-Long Island, said Sunday that he wants to see changes to the arrangement - along with a requirement that the city provide more funding to underperforming schools.

"Reforms need to be made ... to guarantee transparency and accountability," Flanagan said in a statement outlining his priorities for the remainder of the legislative session.

Under the policy, de Blasio would appoint the chancellor and eight of 13 members of the city's Panel of Educational Policy. The other five members would be appointed by the borough presidents and must be parents of public school children.

Assembly and Senate leaders will aim to negotiate a compromise over the next several weeks. Lawmakers hope to end their session next month.