President Joe Biden on Thursday is awarding the presidential Medal of Freedom to 17 people.

The 17 individuals are the first people Biden has awarded the nation's highest civilian honor since taking office. Vice President Kamala Harris and second gentleman Doug Emhoff attended the ceremony at the White House as well.

"The Fourth of July week reminds us what brought us together long ago, and still binds us -- binds us at our best, what we strive for. We the people, doing what we can to ensure that the idea of America, the cause of freedom, shines like the sun to light up the future of the world," Biden said in his opening remarks.

He continued, "That's the soul of our nation. That's who we are as Americans. And that's what we see: An extraordinary, extraordinary group of Americans up here on this stage that I have the honor to recognize today with the presidential Medal of Freedom, our nation's highest civilian award."

The medal is "presented to individuals who have made exemplary contributions to the prosperity, values, or security of the United States, world peace, or other significant societal, public or private endeavors," the White House said.

Washington was notably absent and the White House said he had tested positive for COVID-19 ahead of the ceremony. Biden noted the actor's absence and said he "couldn't be here today but wanted to be."

Megan Rapinoe, a member of the US women's national soccer team who is an Olympic gold medalist and two-time Women's World Cup champion, is the first female soccer player to receive the medal. Biden also noted Biles, 25, is the youngest person to ever receive the award.

The list of recipients includes Fred Gray, who was one of the first Black members of the Alabama state legislature since Reconstruction and who represented Rosa Parks, the NAACP, and Martin Luther King as an attorney. It also includes one of the most decorated women in the history of the US military, retired Brigadier General Wilma Vaught; a critical care nurse who was the first American to receive a Covid-19 vaccine outside of clinical trials, Sandra Lindsay; and the first Hispanic woman to serve as a college president, Dr. Julieta García.

Lindsay told CNN's Boris Sanchez on Thursday that she wanted to use her platform to encourage people to get vaccinated against Covid-19.

Her message to those still skeptical about getting the vaccine, she said, is "continue to do your research. Reach out to people you trust. I am still here, it's been almost three years and I continue to advocate. So if you are not protected yet, please go out and get yourself protected."

Other recipients include: Civil rights activist Diane Nash, who worked with Martin Luther King and is a founding member of the Student Nonviolent Coordinating Committee; Father Alexander Karloutsos, the former vicar general of the Greek Orthodox Archdiocese of America; civil rights advocate Raúl Yzaguirre, who served as CEO and president of National Council of La Raza; former Republican Sen. Alan Simpson of Wyoming; and former AFL-CIO president Richard Trumka, who will be awarded the medal posthumously.

"President Biden has long said that America can be defined by one word: possibilities. These 17 Americans demonstrate the power of possibilities and embody the soul of the nation -- hard work, perseverance, and faith," the White House said in a statement.

Biden is a Medal of Freedom honoree himself. Then-President Barack Obama surprised his vice president with the award in 2017. 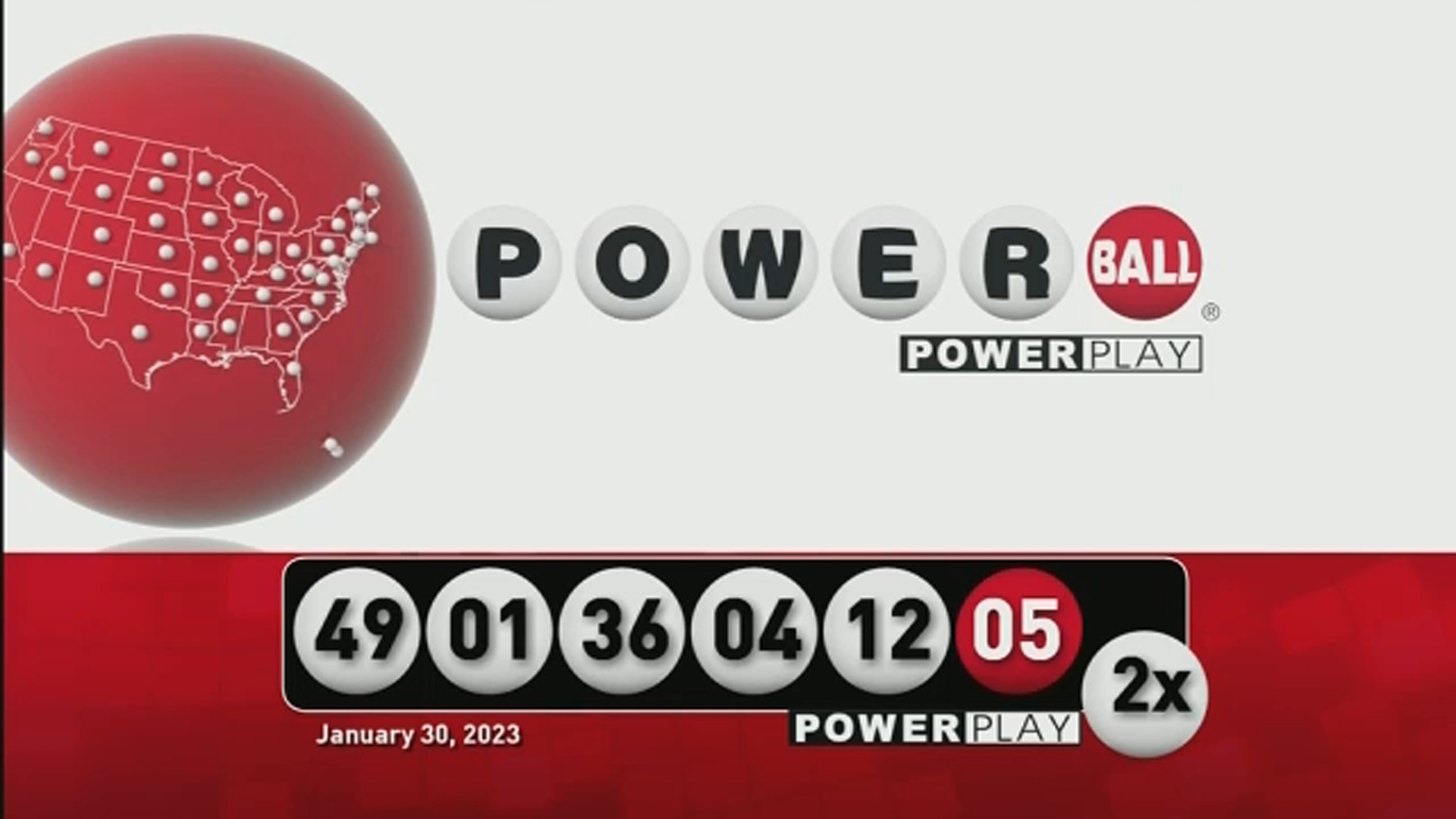