American Meghan Markle will marry Britain's Prince Harry in May at St George's Chapel at Windsor Castle, it was announced Tuesday morning.

American Meghan Markle will marry Britain's Prince Harry on May 19, 2018.

The ceremony will take place in St. George's Chapel at Windsor Castle in Berkshire County, outside of London. Details of the reception have not yet been announced.

Windsor Castle is the oldest and largest occupied castle in the world, according to its website. It is one of the Queen's official residences, and it is where she goes during most of her private weekends.

The royal family plans to pay for the bulk of the wedding, according to ABC News.

The Queen will attend, but it is not yet known whether Prince George and Princess Charlotte will be a part of the wedding.

Markle's new royal title will be up to the Queen, but it's been speculated she will be the Duchess of Sussex.

The royal-to-be will be going through the process to become a citizen of the United Kingdom. Until then she will remain a U.S. citizen.

The couple made their first engagement together in Nottingham earlier this month. 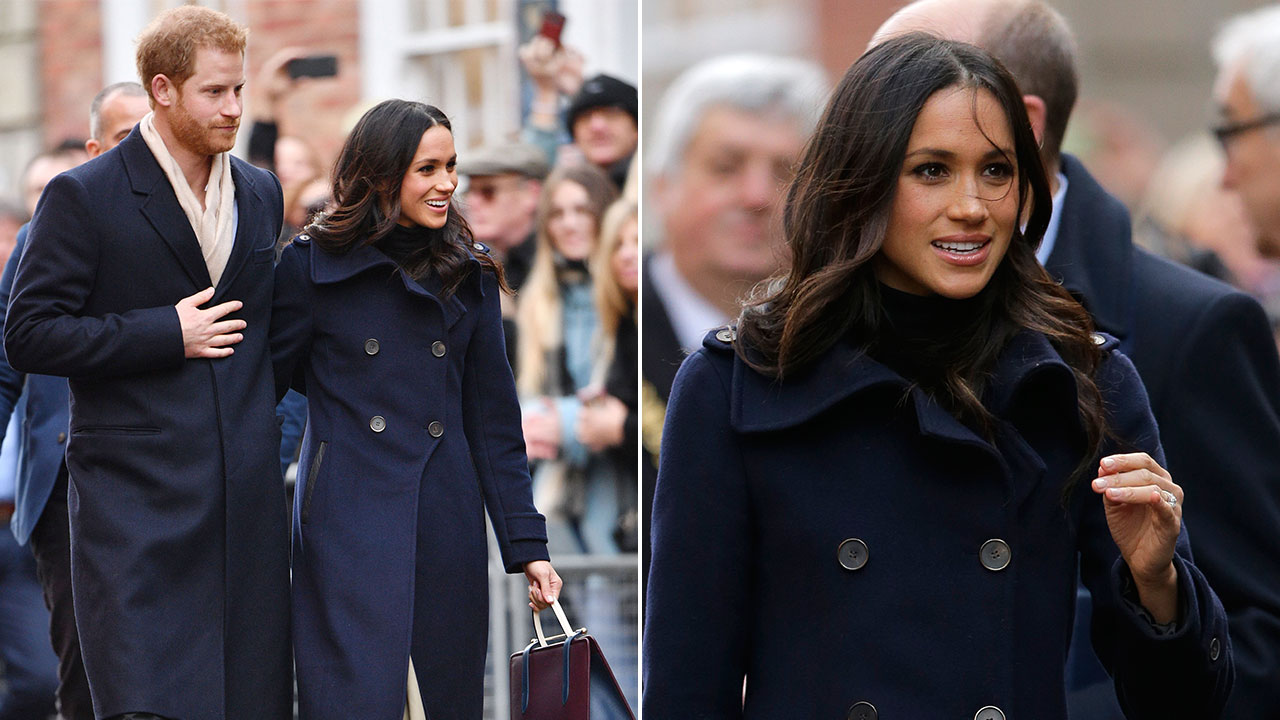