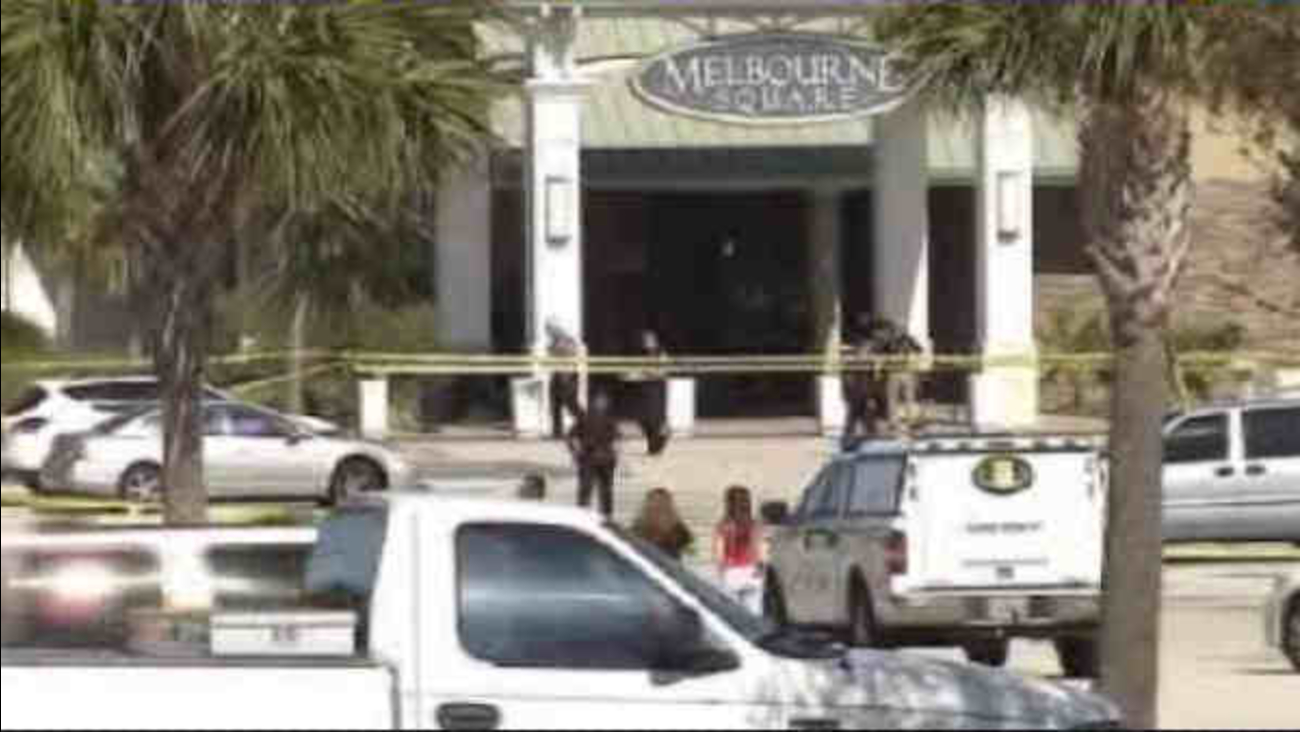 MELBOURNE, Fla. -- A shopping mall in central Florida has reopened a day after a shooting in its food court that left two people dead, including the gunman, and one injured.

Florida Today reports (http://on.flatoday.com/1Ge3TsB) that a half-dozen flower bouquets and several white candles were displayed in the food court.

Police say 57-year-old Jose Garcia-Rodriguez of Palm Bay shot his wife and an unidentified man before turning the gun on himself in the mall's food court shortly before the mall opened Saturday morning.

The second victim's name has not been released.

The mall was closed while police investigated.

Neighbors of the couple, who have two daughters, said they had seemed close.

"They would walk hand-in-hand all the time," Raymond Jacobs, who lives across the street from the couple's well-manicured home, told Florida Today (http://on.flatoday.com/1DRb7AS).

Nick Csercse, who lives next-door, said Jose Garcia-Rodriguez was often chatty about his wife as they did yard work along their shared property lines.

"He would say, 'She's so great. Isn't she great?'" Csercse said. "They were always together. They even hung up the Christmas lights together."

When officers found the three victims, Garcia "had several pockets full of ammunition," authorities said. Police subsequently said investigators recovered three handguns at the site, along with the ammunition, believed to belong to the suspect.

"We believe this may stem from a domestic violence incident," he said.

Donna Evans of Melbourne said she was in the food court when she heard gunfire about 20 feet to 25 feet away.