Fashion bandit makes off with $18,000 in clothes from Madison Avenue Men's Warehouse 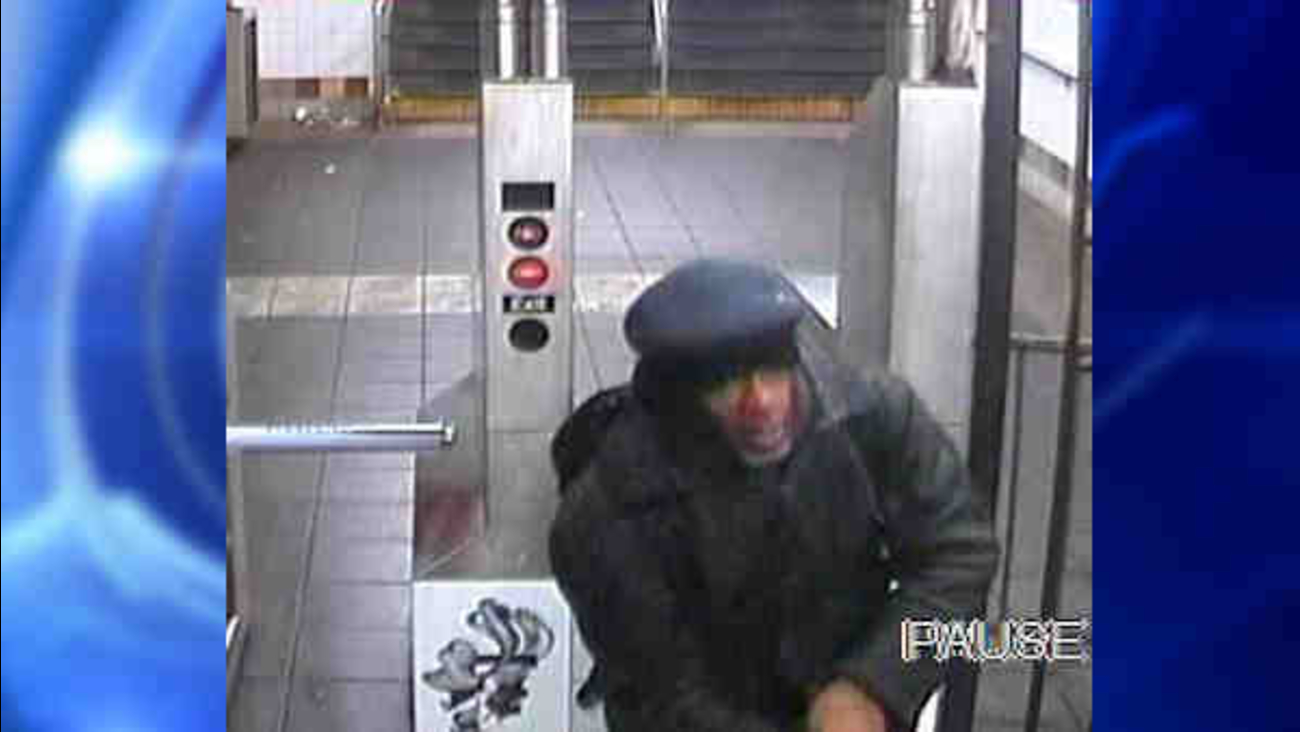 NEW YORK (WABC) -- Police are looking for a suspect who broke into the same Men's Warehouse at 360 Madison Ave. in Midtown three times - and apparently now has a great wardrobe.

According to the New York City Police Department, the suspect took $18,000 worth of clothes.

He was last seen entering the subway station at 42nd Street and Fifth Avenue wearing a cap and a wool coat, and carrying a bag.