Should there be another Super Bowl at MetLife Stadium? East Rutherford mayor says no 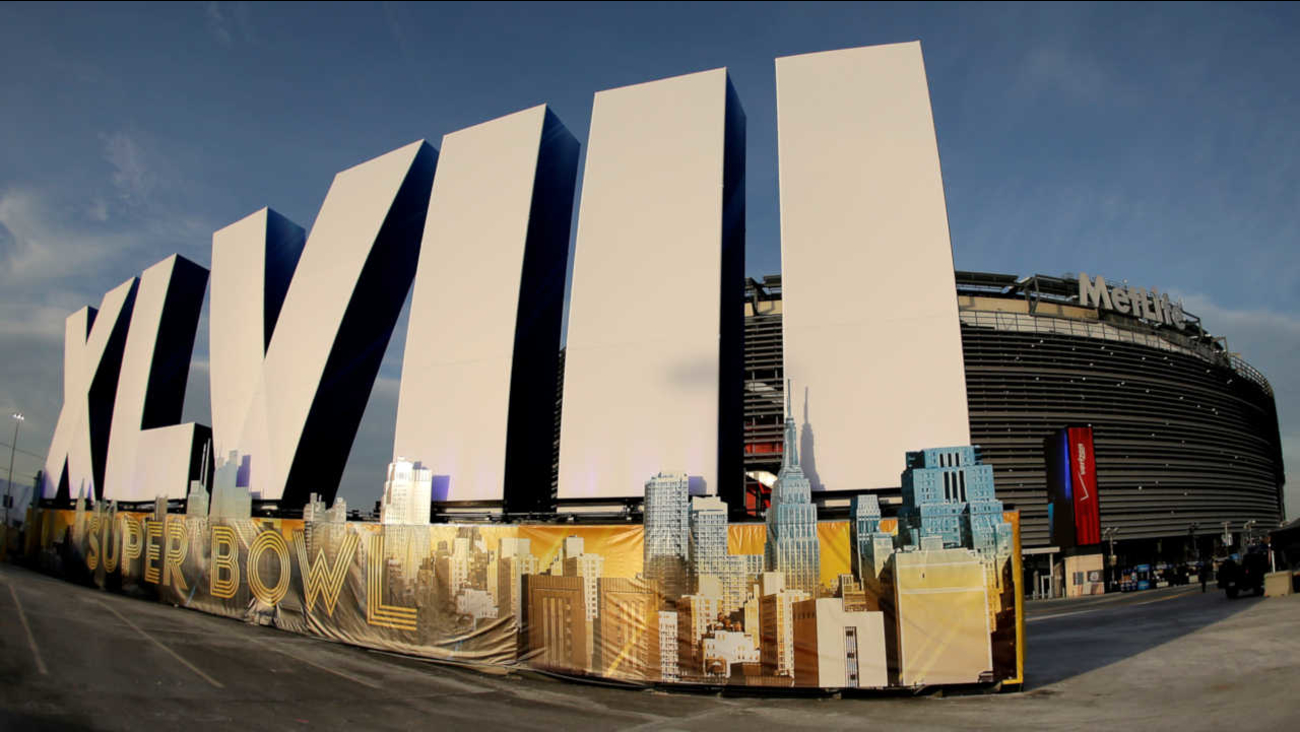 EAST RUTHERFORD, New Jersey (WABC) -- The Mayor of East Rutherford is punting on the idea of another Super Bowl at MetLife Stadium.

Mayor James Cassella was vocal in 2014 about his city being 'totally ignored' as it hosted the big game.

The owners of both the Giants and the Jets were recently quoted as saying they would like to see the Super Bowl come back to MetLife.

Cassella says if a second game is run the same way as the first, he'll pass.