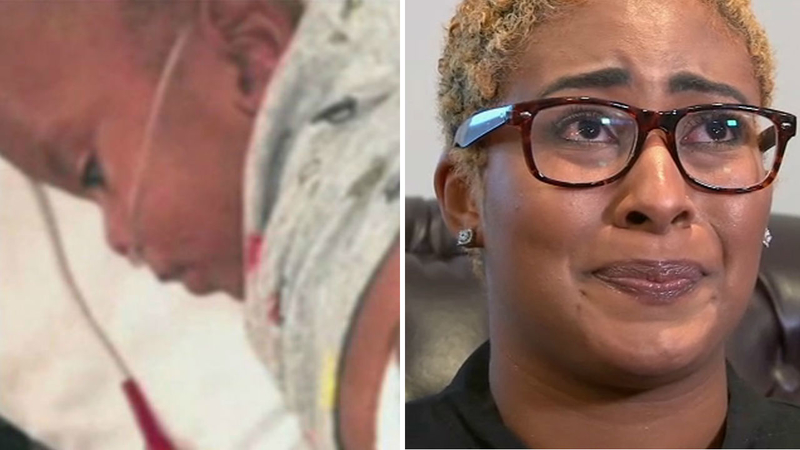 WOODBRIDGE, New Jersey (WABC) -- A family is demanding action after their 10-month-old baby was accidentally burned by a nurse in New Jersey. 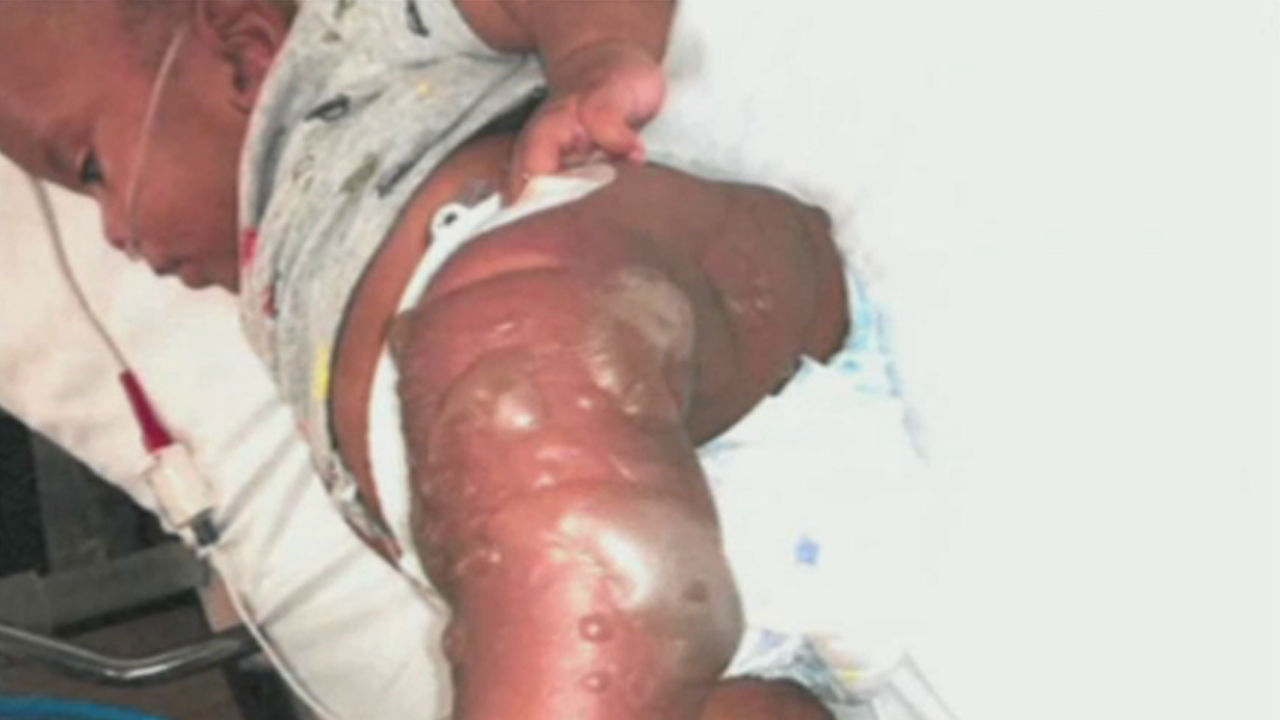