Man suspected in at least 8 break-ins in Brooklyn neighborhood 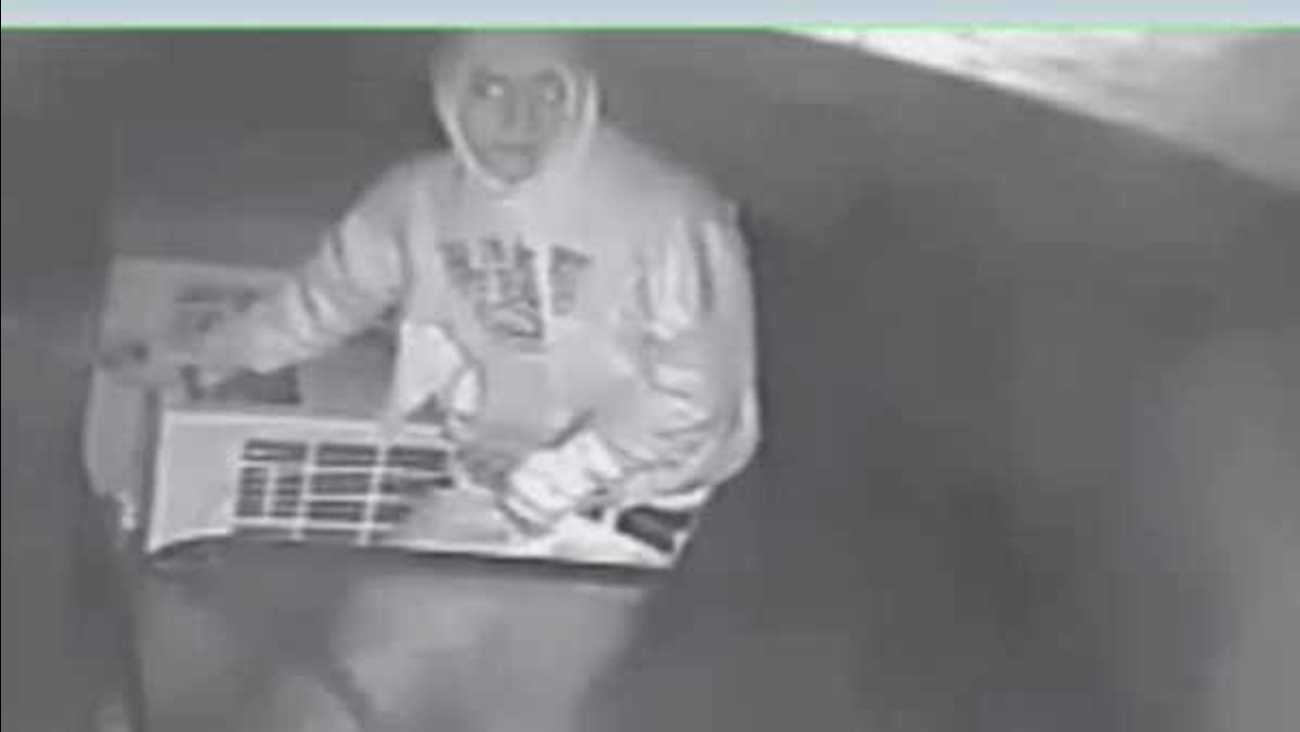 MIDWOOD (WABC) -- There have been eight reported break-ins over the past two weeks in one neighborhood in the Midwood section of Brooklyn. Both people who live in the area, and police are on high alert, with the most recent incident happening on Friday. Police are hoping surveillance photos will lead to an arrest.

Zlita says a strange noise recently awoke his family in the middle of the night, and they were terrified to find a stranger trying to break into their longtime Brooklyn home.

"He was fighting with my window open, and somebody woke up on him, and was trying to grab onto him, and he got stuck with my fence," Zlita adds.

According to police, eight homes in the tight-knit Jewish community have been recently targeted by a suspect captured on a surveillance camera Friday morning after breaking through the basement window of a home near Crawford Ave. and East 7th Street. In every case, police say the suspect uses the same MO - entering homes through a window or a sliding door. Once inside, he quickly swipes phones, electronics, cash and other valuables before slipping away.

Now, police are hoping the new video, which clearly shows the suspect's face will help generate tips from the public, will lead to an arrest and help the families who live in the neighborhood feel safe in their homes again.