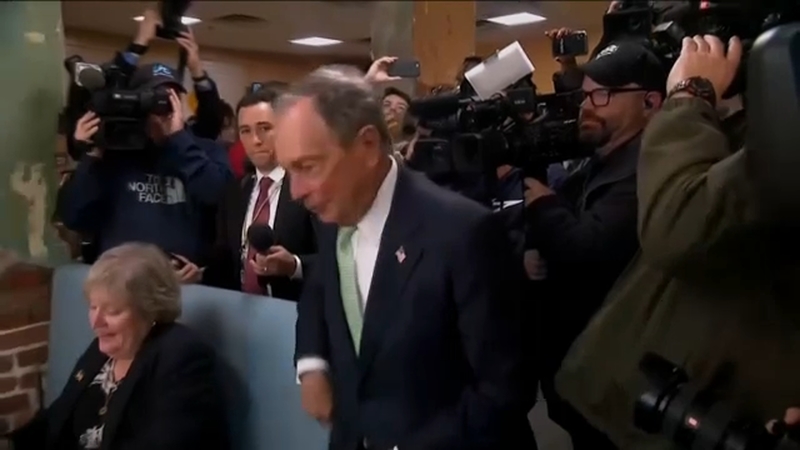 The former Mayor of Philadelphia, Michael Nutter, was scheduled to be on hand at the 69 East 125th for the office's grand opening to welcome supporters and volunteers.

Bloomberg skipped the event as he planned a bus tour across Texas on Sunday.

This event is part of Day One, a national organizing kickoff for the nationwide campaign to defeat Donald Trump and elect Mike Bloomberg President of the United States.

Throughout the day Saturday, Bloomberg's campaign will hold more than 150 voter engagement events across 27 states.