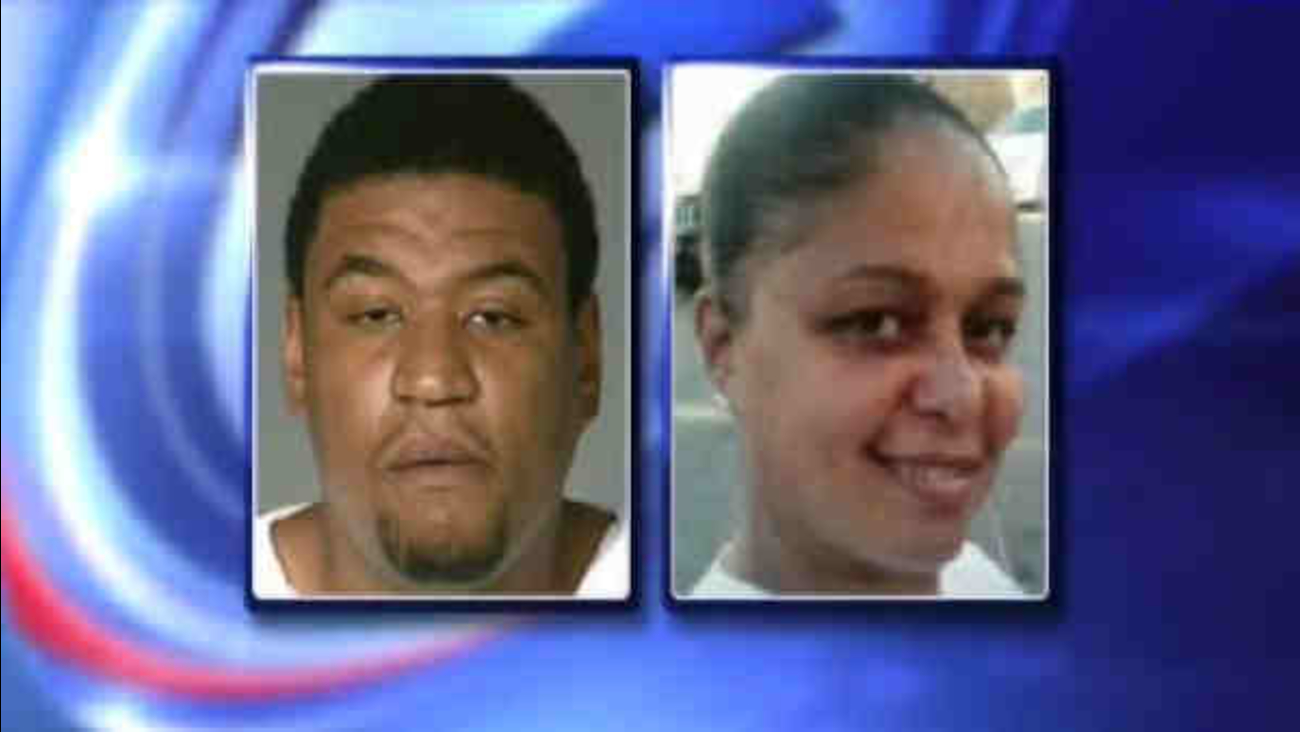 NEW YORK (WABC) -- The biological mother and father of a 10-year-old girl who was abducted Thursday in Manhattan have arrested.

On Thursday, an Amber Alert was issued in connection with the abduction of Celine Melanie Hicks, 10. Celine was taken around 1 p.m. Wednesday from Castle Middle School on Henry Street on the Lower East Side. She was with her mother, who picked her up from her school. But the mother does not have custody of Hicks, who has been in the care of an aunt and uncle since she was 2.

During that time period, she always was permitted to see her biological parents and even traveled with them. But recently, the aunt filed an order of protection against the mother, and on Sept. 9, a court issued a temporary order, stipulating the child "cannot be interfered with" by either of the biological parents.

The school was made aware, however, preliminary investigation indicates that because of a clerical error, only the biological father was listed on the paperwork ordering she not be released to him. Hendricks was not listed. On Wednesday, Celine was released to Hendricks.

The father, Carlos Hicks, was not involved with the initial pickup. The case was reported by the aunt via a 911 call at 6:16 p.m. The Amber Alert was canceled around 2 p.m. Thursday, and police said Celine was found safe and sound.

Authorities said the NYPD was advised by the attorney for the mother where to find the girl. Officers responded to that location, and the child was recovered unharmed.

The lawyer then facilitated the turnover of the mother to detectives. She was transported to Harlem Hospital for an unknown medical condition.