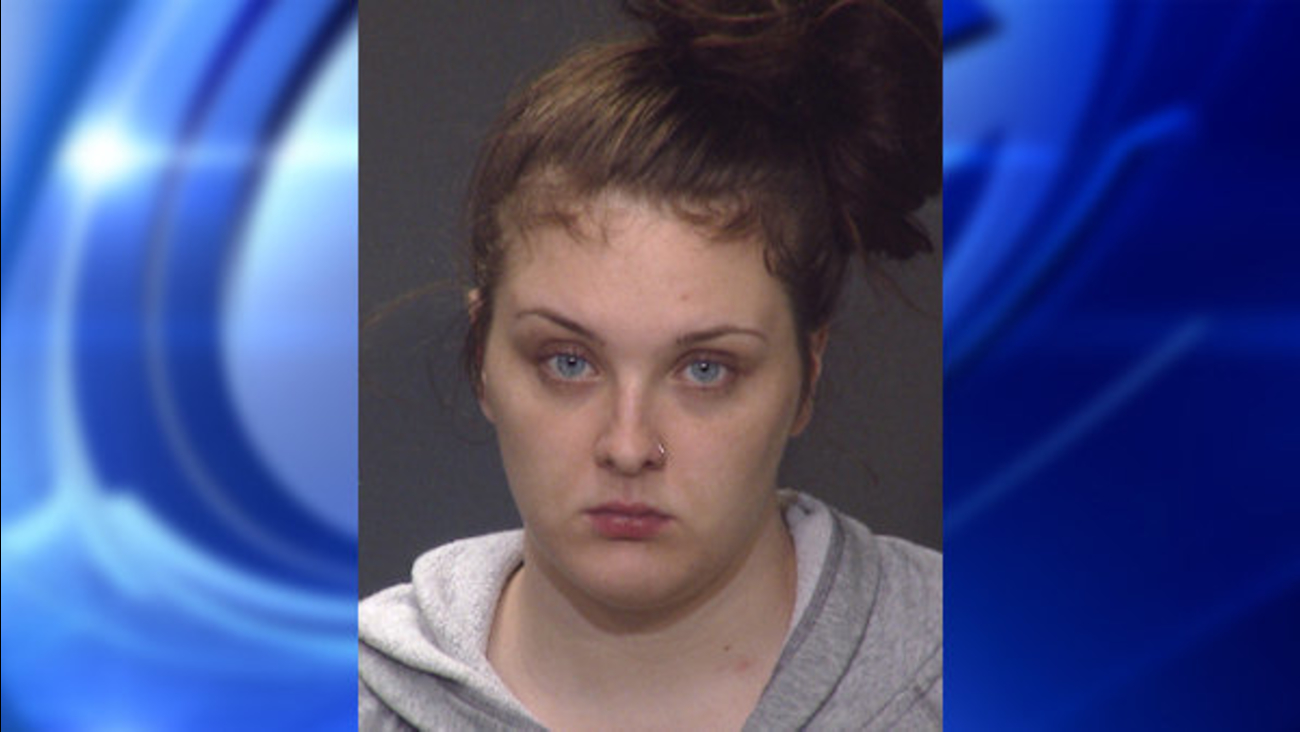 NEW YORK (WABC) -- A mother in the Bronx has been charged after she disappeared with her 7-month-old son.

Alexis Jabbour, 20, has been charged with endangering the welfare of a child, reckless endangerment and aggravated harassment.

Police said Jabbour made threats against the baby and was missing.

The boy's father called police after Jabbour sent him alarming text messages, including an image of their child with a knife to his throat.